Violence in Schools and Work 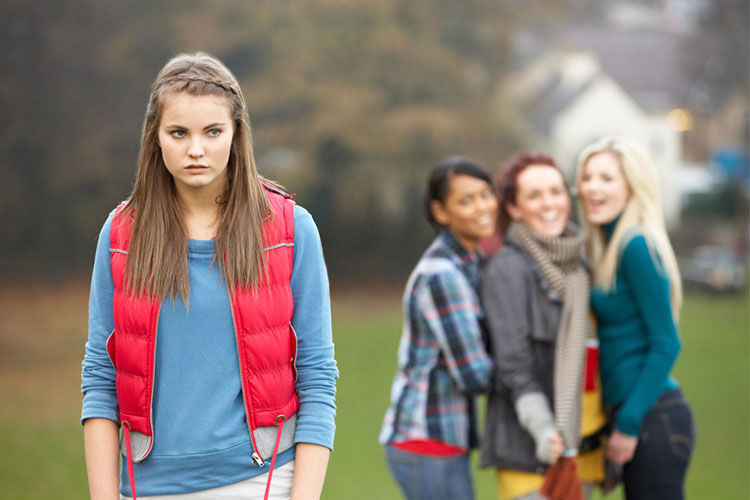 At our Chrysalis Roundtable, Joe Gonzalez and Officer Sone Cam delivered a startling presentation on violence in schools and workplaces – and how to prepare for situations that may escalate into a crisis. We continue to gain respect for the caliber and training of Des Moines’ police officers, their knowledge, and their training.

As you may know from the daily news, school and workplace violence is not new. The challenge is that increasingly, violent situations escalate to become dangerous for anyone connected to the site, or anyone unfortunate enough to be present when it occurs.

Here are some disturbing statistics about this type of violence:

Each week in the U.S., an average of 20 homicides and 18,000 assaults occur on the job. Homicide is the second leading cause of work-related death, exceeded only by motor vehicle fatalities. One million workers are assaulted every year, accounting for 15% of the violent acts experienced by U.S. residents age 12 or older.

In addition to our work to prevent violence through Chrysalis After-School, this information is vital for us to share with our community. The losses are insurmountable when violence surfaces – beginning in our homes. Please remind friends to monitor what children are watching on television and internet, and to talk with children about what they see and feel when they see or hear about violence – particularly when it occurs at home. This is the first line of defense in violence prevention, and it’s simply a matter of paying attention.