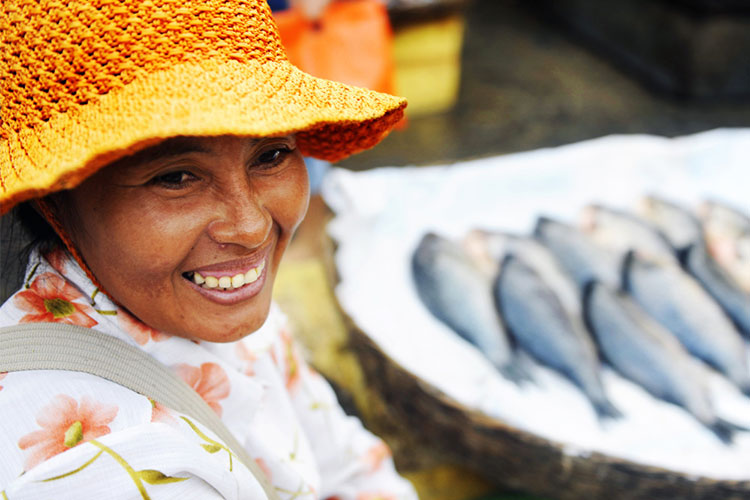 At this year's United Nations Commission on the Status of Women, there is a new perspective on how better to achieve gender equality. The most effective method, noted youth program coordinators from around the globe, is the early education of boys.

A recent World Bank report underscored that strong economies and greater education for women, once thought to be silver bullets against gender inequality in the world of work, are effectively trumped by persistent social norms.

As an example, one speaker noted that the value of women begins at birth in Africa, as women giving birth are asked "did you give birth to a girl, or to a human being?" and differing biases toward girls' capabilities related to motor skills and basic functioning is common - with societal expectations much lower for girls. These attitudes are among the many which are held or enforced by men around the world, according to experts.

According to director of social operations of the Population Council Julie Pulerwitz, young men who are tied to the traditional gender norms are more likely to act more violently towards women, to use condoms less often, and to have sexually transmitted diseases. Adolescent girls are taught to be nurturing, unquestioning, and respectful toward men - the ideal woman being one "who doesn't show anger when she is angry, especially to a man."

There is increasing recognition of the need to modify education, particularly sex education, to teach young men not only about their bodies, but about their attitudes. Changing boy's and men's understanding of the value and rights of women and girls early in life is "the window of opportunity we have now," noted experts, or the trajectory toward biases and attitudes about women's abilities continues.

In the work of Chrysalis, it is vital that we include support for early education of boys about the value and talents of women. Several sites for Chrysalis After-School programming are hosting boys' groups, which help promote respect and understanding between gender. And in our educational activities, teaching parents not only how to raise strong girls, but how to raise boys into successful men is also important.

Let's think about this theme as we continue to plan ways in which we can include men in our work. It's their responsibility, too.

If you'd like to read more, visit the World Bank Report "Gender at Work".