Depictions, Perceptions, and Harm In Advertising 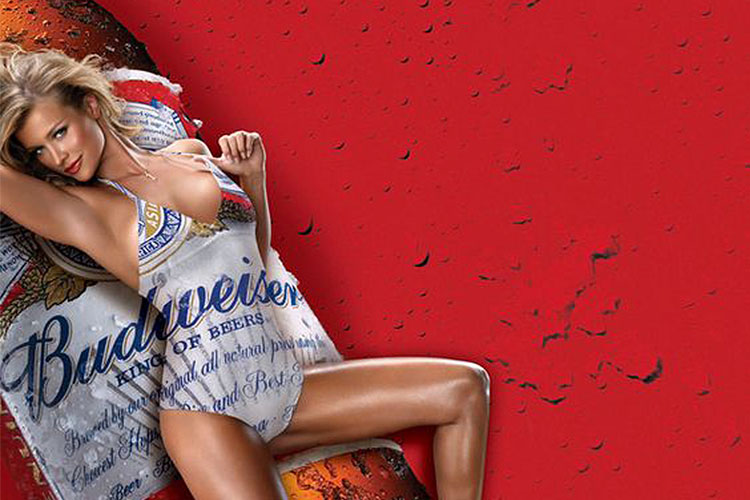 The Advertising Standards Authority (ASA) is the United Kingdom’s independent regulator of all media advertising.  Based in London, the agency enforces rules established by the Committee on Advertising Practice, looking to promote responsibility in advertising, responding to consumer complaints, and conducting research to determine public opinion on consumer protection.

In its new publication, Depictions, Perceptions, and Harm, outlines 6 categories of gender stereotypes:

Findings in the report confirm the fact that gender stereotypes in advertising have potential to cause harm.  But new findings, backed by evidence from research and stakeholder input, include that these forms of stereotyping lead to lesser long-term personal development and professional attainment and can be directly linked to real-world harms and inequalities.

The research into international practices found that only 6 countries have in place some form of legislation prohibiting gender discrimination in advertising in general terms.  The United  States is not one of these countries (I could find nothing on the Federal Trade Commission website), although the U.S. Children’s Advertiser Review Unit Self-Regulatory Program for Children’s Advertising  (CARU) has guidelines stating: Advertisers should avoid social stereotyping and appeals to prejudice, and are encouraged to incorporate minority and other groups in advertisements and to present positive role models whenever possible.

We know that advertising is only one of many factors contributing to gender bias, tougher standards can play a key role in improving lives of individuals and society.  All Chrysalis After-School programs include media awareness as part of the curriculum to ensure that girls avoid being misled or unduly influenced.

For each of us, it’s important to recognize and filter these portrayals – and prevent vulnerable children and young adults from being influenced.

If you’d like to read the entire report by the Advertising Standards Authority: Depictions, Perceptions and Harm.