Demographic Changes in the Workforce: Future for Women and Girls 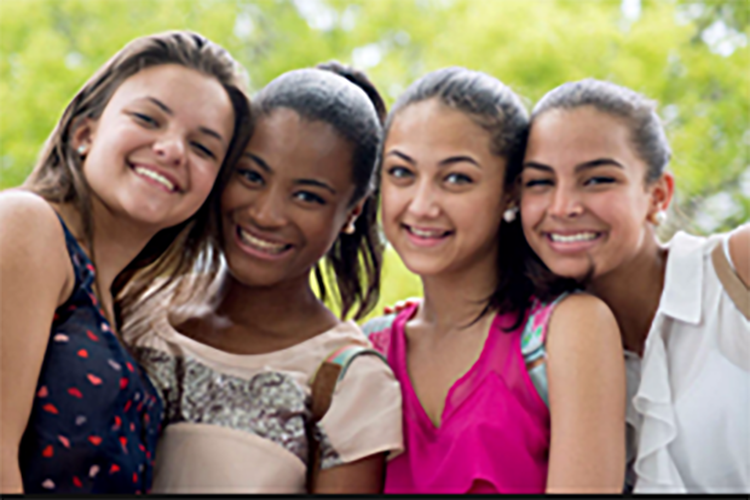 The past year has presented unprecedented change, primarily due to the global COVID-19 pandemic. The workforce does and will continue to evolve.

But changing demographics, new technology, and an expanding global marketplace will require significant transformation of both skills and jobs of the coming years. An interesting report published last year provided an overview of the developing trends in the workplace and prompted a sharpened focus on efforts toward diversity and inclusion.

According to A New Decade: Trends Impacting Diversity and Inclusion published by Diversity Best Practices, “In the coming decade, companies will face complex transitions and make consequential decisions about their business strategy, job design, and talent needs. Global talent shortages pose a particular challenge, driven largely by a shortage of skills rather than a shortage of people. Technological advances have created a growing gap between the skills that are needed and the skills that are available. And, although automation has brought innovation and savings into the workplace, it could also displace millions of workers, particularly in routine and low-skill jobs held disproportionately by women and people of color. These trends have the potential to widen the economic disparity gap and make the nation’s workforce even more polarized.

Investing in women and communities of color - the fastest growing segments of the U.S. labor force - will be a top priority in the years ahead. Companies will need to play a more proactive role in developing the skills of the next generation of workers, while at the same time, commit resources to reskill and upskill their existing workforces.”

A few of the changing demographics provided by the report include:

The United States Census estimates that the United States will become minority White in the year 2045 – with racial minority populations growing by over 74% and the White population by only 1%. For youth under 18 years of age (Generation Z), minorities are already the majority populations. And in the coming decade,  as many as five generations will be managed in the workforce, requiring the inclusion of age as part of a diversity and inclusion strategy.

Women and people of color remain disproportionately overrepresented in low-wage and low-skill occupations, and underrepresented in positions of leadership as well as high wage, high skill positions. Fortunately, the current emphasis on diversity and inclusion at the corporate level – and every other level – brings keen awareness of the challenges not only the past year, but the coming years will present. For Chrysalis, building the capacity of all girls and women, and creating broad awareness of the advantages of women’s leadership, will continue to be our responsibility and our goal.