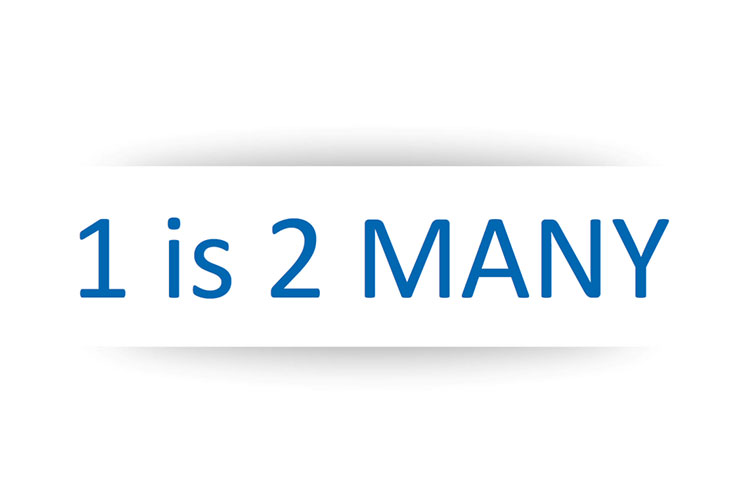 1 is 2 many.  This is the title of a new White House initiative about how we must reduce violence against women.  According to the latest statistics, 1 in every 5 college women will be sexually assaulted, 1 in 9 teenage girls will be forced to have sex, and 1 in 10 teens will be purposely hurt by someone they are dating.  And although the numbers are smaller, men are also victims of sexual assault.  These statistics are why Chrysalis has partnered with Mercy Medical Center to deliver relationship violence prevention education to girls in Chrysalis After-School programs.

A terrific new public service announcement was released by the White House, featuring familiar faces who are getting involved in this issue:

Led by Vice President Joe Biden, the White House Task Force to Protect Students from Sexual Assault has released NOT ALONE, a new resource for students, advocates, and universities about how to prevent sexual assault on campus or in schools, and how to respond if you see it happening.  Website resources include how to find victim services, how to file a complaint, and how schools and colleges can develop policies and prevention programs to stop this alarming crime.  And, you can check on how schools across the nation are complying with the Clery Act, which is a federal statute that requires colleges and universities receiving federal financial aid for students to maintain and disclose campus crime statistics and security information.

You can explore the resource at NOT ALONE.

1 is 2 Many provides these recommendations on how everyone can help fight sexual assault: