You can't be, what you can't see 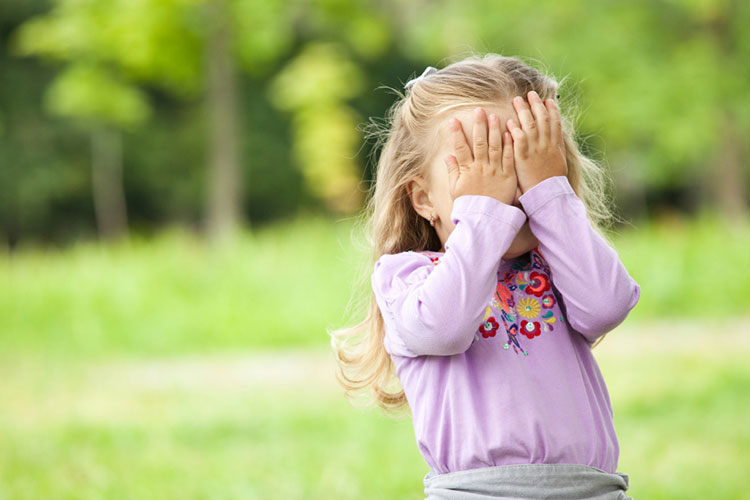 We’ve often used the statement “you can’t be what you can’t see” when talking about the importance of girls in Chrysalis After-School meeting women in various careers. In short, once a girl sees a woman astronaut, CEO, or doctor, she learns that is possible for her.

It’s long been known by developmental scientists that children learn by imitating adults in their lives – most often parents. In the eyes of young children, parents can do no wrong (this changes dramatically at adolescence, as we know). If this includes bad behavior, these can become lifelong personality traits.

According to PsychCentral, an online research source, there is a strong correlation between adult behavior and characteristics seen in children. And sadly for girls, bad behavior is being seen at much younger ages. Influencing this trend is media – TV, movies, YouTube – which was studied by the Media School at Indiana University. The study found that “Mainstream media is portraying girls at younger ages who are mimicking the worst of obnoxious, stereotypical girl behavior…so what girls are getting that by 8 or 9, this is sort of a ‘normal’ way to act.”

The research also shows that 92% of 150 popular shows with children include some form of aggression – social, relational, or physical. And the aggressive behavior is often demonstrated by a physically attractive female character.

Interestingly, after accounting for other factors that may influence aggression and television viewing (academic success, socioeconomic, family stability), the Indiana University research proved a significant relationship for girls, but not boys, between watching these shows and displaying aggressive behaviors.

Author of the New York Times bestseller Queenbees and Wannabes Roselind Wiseman reminds us that “The more meanness (children) see being successful or rewarded in the home or in their environment, the more they revert to those types of behaviors themselves.” Our kids learn by example.

Much of what we do to assure girls and women are secure, self-confident, and able to manage challenge and conflict is to ensure that our grantee partners and school facilitators are equipped to teach and model this behavior. We need to remind ourselves, our friends, and our co-workers that we are always role models for girls and women of all ages. And we need to monitor what children are watching, as well as what we are watching with children around.

If you’d like to deliver this message to friends or family, simply watch and forward this link: