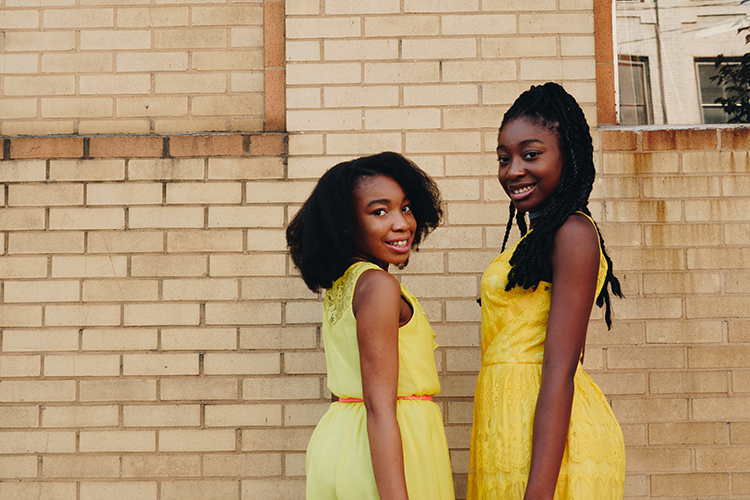 In June of 2017, the Georgetown Law Center on Poverty and Inequality released a startling report entitled Girlhood Interrupted: The Erasure of Black Girls’ Childhood. Through a quantitative analysis of bias, it uncovered its analysis of racial and gender bias against Black girls: adultification. Research followed the Center’s previous study about Black boys, which measured whether adults perceive Black boys as older and more guilty of suspected crimes.

After surveying 325 adults across the country, the Center explained this bias as a stereotype of how adults view Black girls, as young as age 5, as less innocent and more adult-like than their white peers. The research found profound differences in all age groups, with the most significant in Black girls ages 10-14.

Following the study and to delve further into how its findings can be addressed, the Center conducted a focus group with Black girls and women between the ages of 12 to 60 in a range of cities and towns across the country. Participants were asked whether they believed the study, if it matched their own experiences, and what they believed could be done to create meaningful change.

Among the conclusions from the focus groups was the prevalence of the stereotype of the “angry Black woman.” A focus group respondent in her 20s noted that “for Black people, specifically for Black girls, it’s like ‘Oh, she has an attitude problem.'” There was agreement that when the word “attitude” was mentioned, “it’s usually not applied to white girls. It’s applied to Black girls.”

Focus group participants felt that awareness alone would not overcome the effects of adultification. Change, they noted, can only occur through training in cultural competency, improved communication skills, gender-specific, and developmentally appropriate methods to increase understanding and empathy. For Black girls and women, as well as men and boys, it’s a good start.

This is one reason all Chrysalis After-School program facilitators and volunteers are trained extensively, coached for improvement, and reviewed regularly. Ensuring that every girl (and woman) receives the support and opportunities she deserves, and increasing awareness of the barriers she may face, is key to our mission.