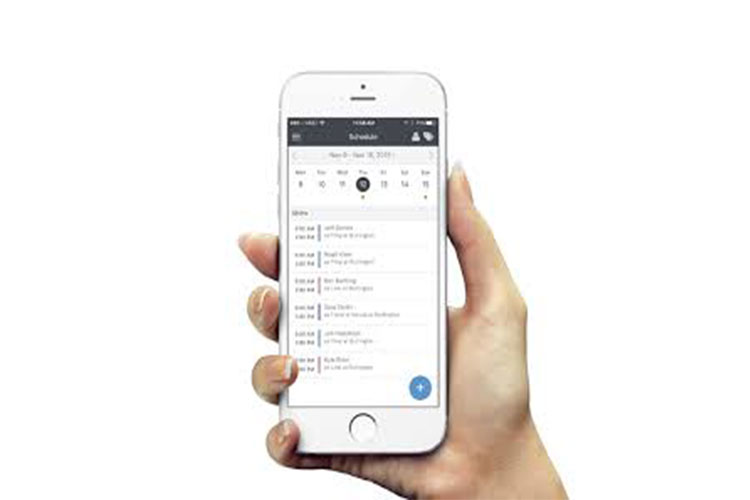 We’ve long known that the majority of low-wage workers are women (paying less than $10.50/hour).  Roughly 2/3 of all low-wage workers are women, most who are challenged by work scheduling or policies that affect their ability to take care of other responsibilities including caregiving (children or parents), pursuing an education, participating in training, or working a second job.

Nearly one in 5 families with children was headed by a single working mother in 2013 (country-wide) – Iowa ranks 23rd in the nation for the percentage of female-headed working families.  But problems are no easier for men in low-wage jobs, who are increasingly taking a greater role in caregiving; between 1977 and 2008, the average workday time fathers spent with their children increased from 2 hours to 3.1 hours daily.

The National Women’s Law Center published a brief identifying how work scheduling has a detrimental impact on workers and their families.  It calls to action an understanding of scheduling challenges cause problems for workers, their families, and their employers.

Here are some common scheduling challenges:

Unstable work schedules – scheduling hours that vary from week to week or month to month, or periodic reductions in work hours

Involuntary part-time work – frequently the only option for low-wage workers, twice as many women work part-time compared to men (2014)

What is the fallout?

Impact on caregiving – no paid or sick days, no vacation days or job-protected leave under Family and Medical Leave Act

Finding child care – with changing schedules, workers often have last-minute notice to find affordable child care, and due to fluctuations in income, may not qualify for child care subsidies

Impact on education and job training – not only does scheduling affect education and class scheduling, but 30% of female community college students report spending 30+ hours a week caring for dependents

The solution isn’t only working to increase minimum wage.  Helping employers understand the importance of fairer and more consistent work schedules – a less stressed and healthier workforce, increased job retention, greater productivity are just a few results of this practice.

Our work is to remind stakeholders and other leaders to consider the unintended impact their decisions may have on women, girls, and working families.  With increasing numbers of female-headed households and women as primary breadwinners, we need to continue to build awareness and support that will help girls, women, and communities succeed.  To learn more, read about a proposed “Schedules that Work Act”:  http://nwlc.org/wp-content/uploads/2015/08/stwa_giving_workers_the_tools_fact_sheet_june_2015.pdf