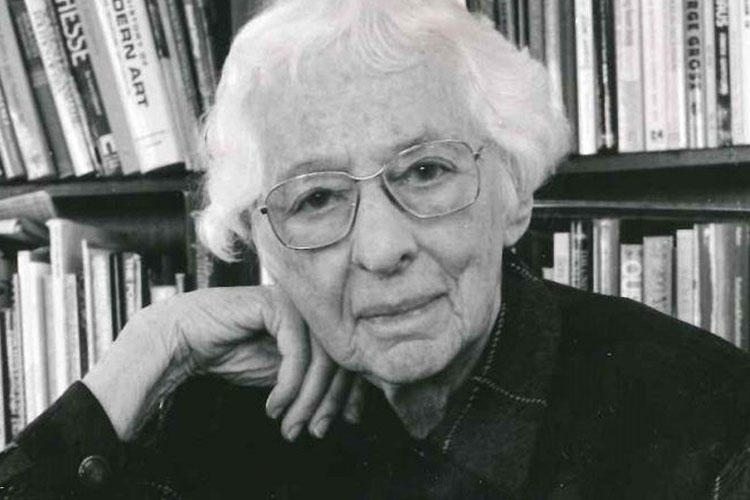 Several significant events are approaching, including the commemoration of the birthday of civil rights leader Martin Luther King, Jr. and the inauguration of the 45th President of the United States, Donald Trump.  The news will certainly erupt with countless  stories of these events and related activities.

Bu don’t forget in the context of these 2 major events are 2 additional happenings, the National Day of Healing and the Women’s March on Washington.

Developed through a broad coalition of organizations which convened post-election last year, the W.K. Kellogg Foundation has called for the National Day of Healing on January 17, 2017.  Activities by community, government, civic, and corporate leaders are intended to strengthen efforts to “heal the wounds created by racial, ethnic, and religious bias and build an equitable and just society so that all children can thrive.”

In response to the contentious rhetoric, hate crimes, and dramatic expressions of racism, in addition to the stories of children – particularly children of color – crying with fear and anxiety, the National Day of Healing plans to kick off a year of efforts by the Kellogg Foundation.  With its partners, representatives will cross the country to “build bridges of commonality that will ensure a more perfect union” through improving communication and understanding between races, religions, law enforcement, business owners, and other institutions.  Both President Obama and President-elect Trump have called for healing within our communities.

Kellogg has also released a new micro-documentary series, America Divided, which examines the sharp rise of inequality over the last decades.  The series will begin on EPIX on Friday, September 30, but if you’d like to view the first episode:  https://americadividedseries.com/

Formerly known as the Million Woman March, the national Women’s March will take place on Saturday, January 21 in Washington, D.C.  Many states, including Iowa, are hosting marches simultaneously.

Purpose of the march is to bring together people of all genders, races, ages, cultures, political affiliations, and backgrounds to bring a message of equality and self-determination.  Tenets include: gender and racial justice, economic equality, freedom from violence, ending racial inequalities in the criminal justice system, reproductive freedom, and reduced discrimination.

Nationwide, the number of marches registered approaches 300, with expected overall participation topping 600,000.  Iowa plans 3 rallies across the state (Decorah, Des Moines, Dubuque), including a brief march at the State Capitol beginning at 11 am.  Rally activities in the Capitol rotunda begin at 12:30 pm, including speakers, entertainment and artists, and organization tables (including Chrysalis) with information about service to women and girls, and video feed from Washington, D.C. will be available around the Capitol.

Chrysalis is thrilled to note that our East Village neighbor, Scenic Route Bakery on the corner of East 4th and Locust Streets, has dedicated a portion of the day’s sales (Saturday, January 21) to support Chrysalis!  Scenic Route is owned by entrepreneur and friend of Chrysalis, Katy Nelson, along with her father, Mark.  We will send you additional information soon, but check out (and “Like”) the Scenic Route Facebook page (https://www.facebook.com/scenicroutebakery/)  and be sure to stop by for coffee, pastries, or terrific sandwiches and salads on Saturday, January 21!

Chrysalis has always believed that women’s rights are human rights.  We work to create a society in which all women are safe, secure, educated, and empowered to care for themselves and their families.  We’re proud to do this  important work, and grateful to Louise Noun (pictured) and the countless other women who have worked toward social justice for generations.