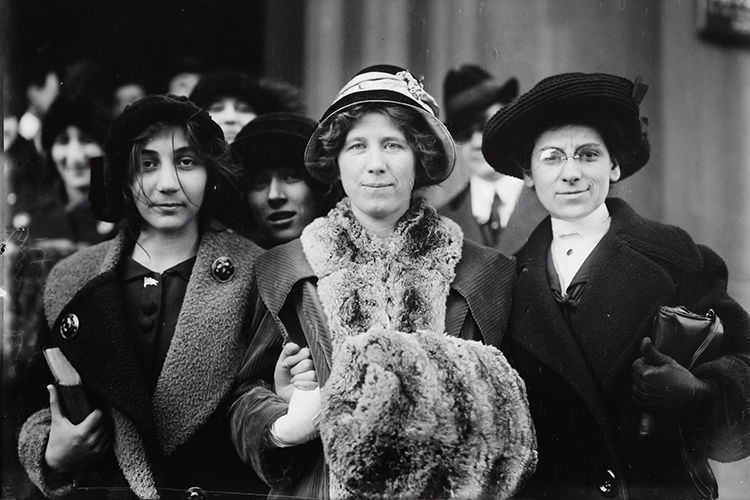 In the spirit of equity, Des Moines University and a number of community partners will include civil rights icon Dolores Huerta (our 2019 INSPIRED Event keynote speaker)

in a celebration to recognize both Huerta and Cesar Chavez the evening of March 31 from 5:30 to 7 pm at Des Moines University.

The duo co-founded what is today the American Farms Workers Union and dedicated their lives to the well-being of migrant farmworkers, the Latina/o population,

I have attached a poster with details for the event and invite you to join me if you’d like to learn more about these two, as well as remarkable Latina/o community members.

In addition to recreating original magazine covers, TIME editors commissioned 49 original portraits and created 89 new magazine covers for the project, highlighting notable women and groups including THE SUGGRAGISTS (1920), featuring Carrie Chapman Catt among the group of 5 prominent women in the movement. Catt lived in Iowa from age 7, graduated from the Iowa State Agricultural College (now Iowa State University) in 1880, founded the League of Women Voters and the International Alliance of Women, and was credited with much of the success of the adoption of the 19th Amendment to the Constitution in 1920, giving women the right to vote.

Admittedly, editors of TIME ascribed to the “great man theory of history” and featured, almost always, men. Not until the magazine’s leadership included women did featured “persons” more commonly become women. Former editor-in-chief Nancy Gibbs notes ”Likewise in Congress and courtrooms and corner offices and ivory towers, it was largely men who were writing the first draft of history, deciding what mattered, and who mattered, and why.”

Here is just a glimpse of a few covers; to see all 100, go to 100 Women of the Year. On this site you can read about each of these 100 women to learn about their unique strength and powerful achievements. (NOTE: 3 of the 100 women have been keynote speakers at Chrysalis events: Gloria Steinem, Dr. Angela Davis, and Dolores Huerta!)

Louise Rosenfield Noun might be an honorary member of this group, with a list of accomplishments, including many published books, to her name. Saturday, March 7, is the 112th anniversary of her birth – so appropriate that her birthday is included in Women’s History Month and connected to International Women’s Day.Happy birthday, Louise! 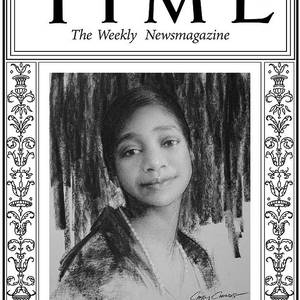 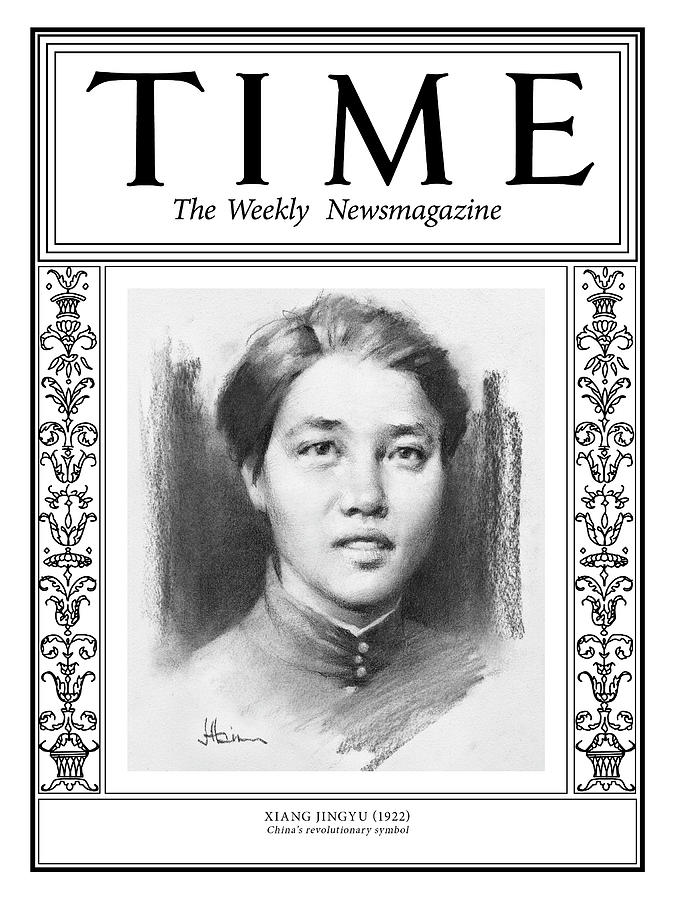 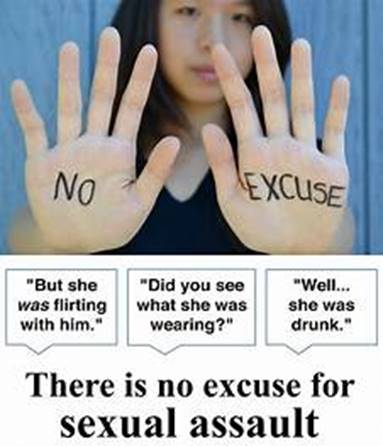 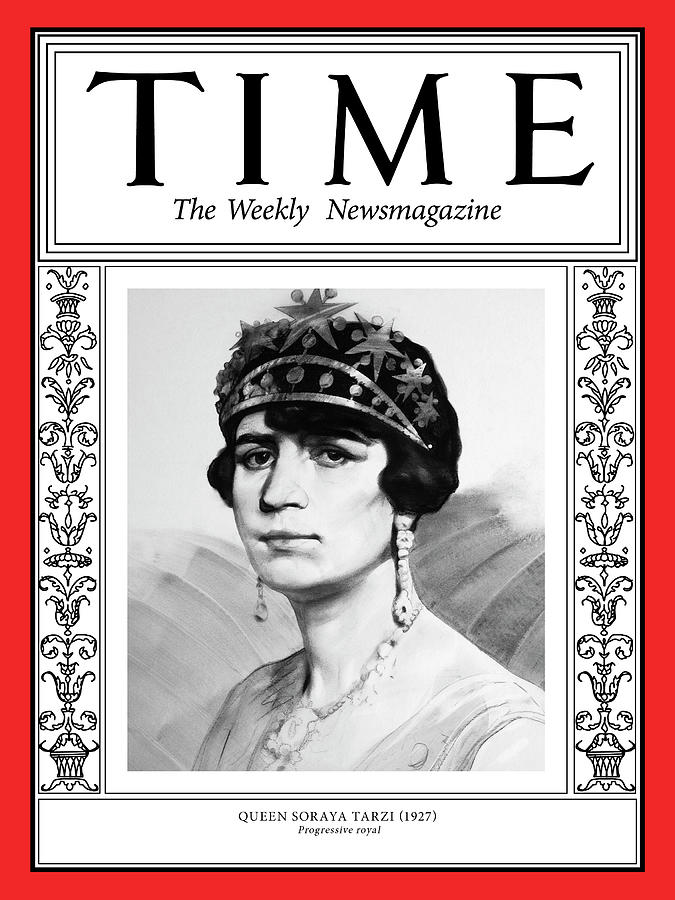 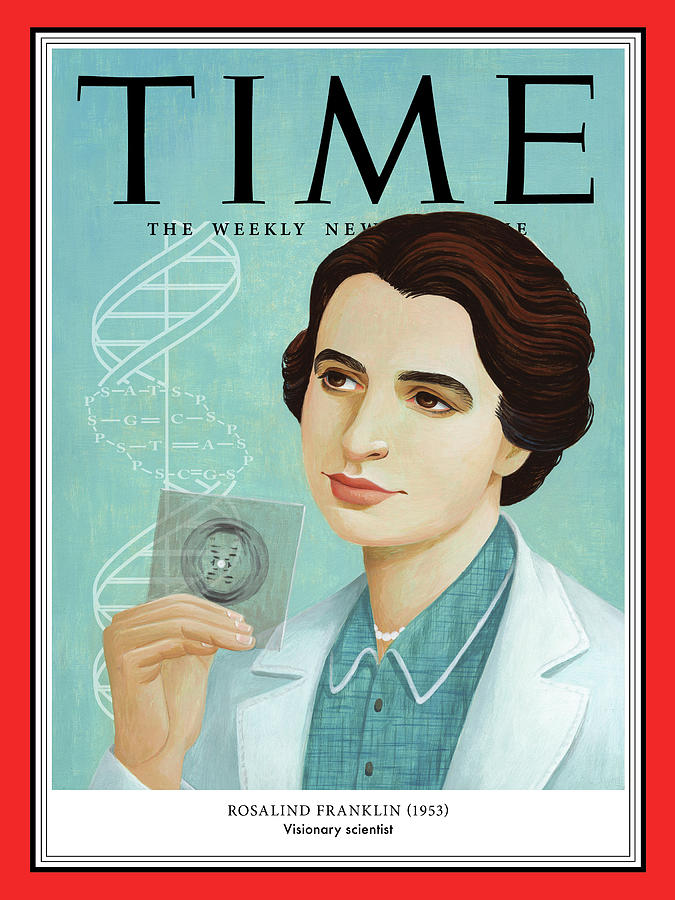 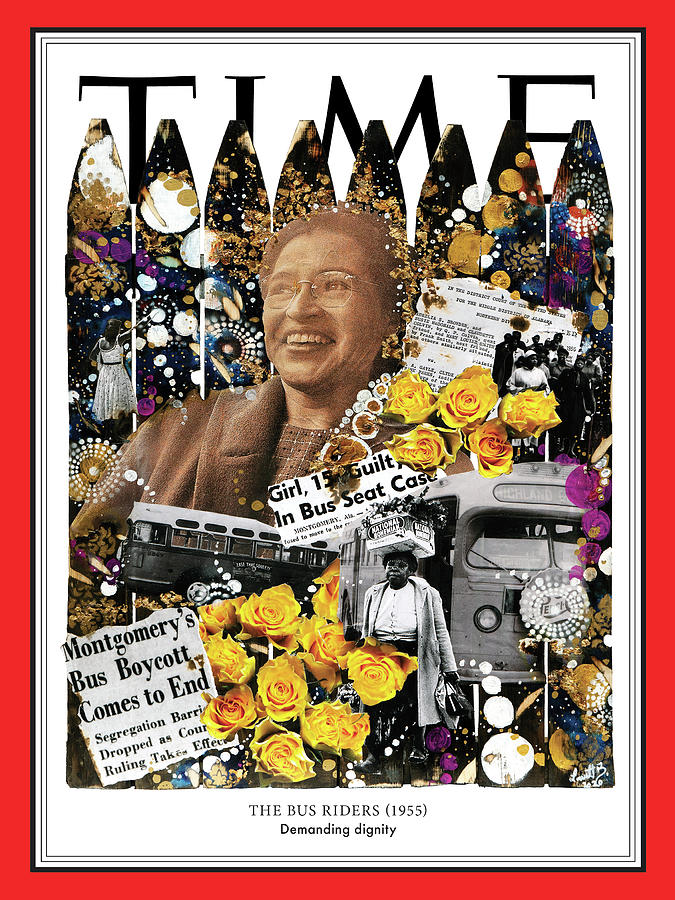 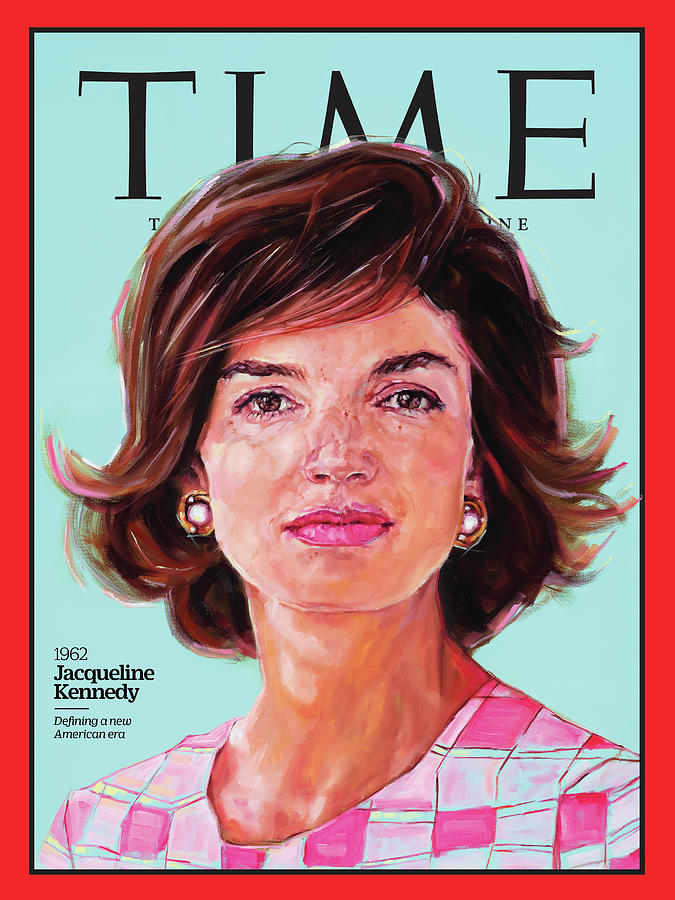 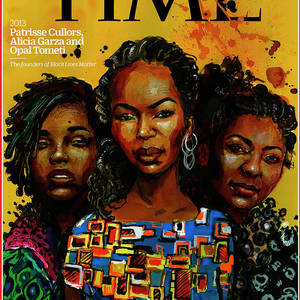 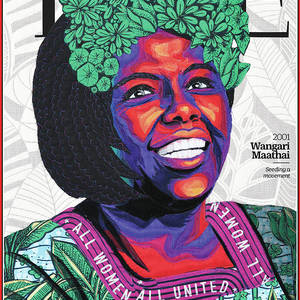 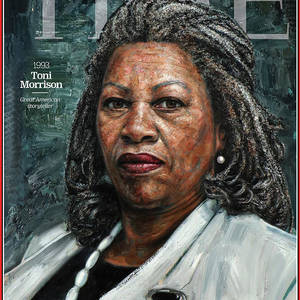 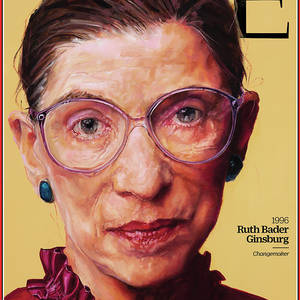 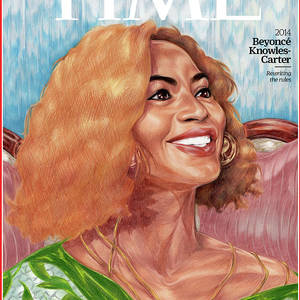