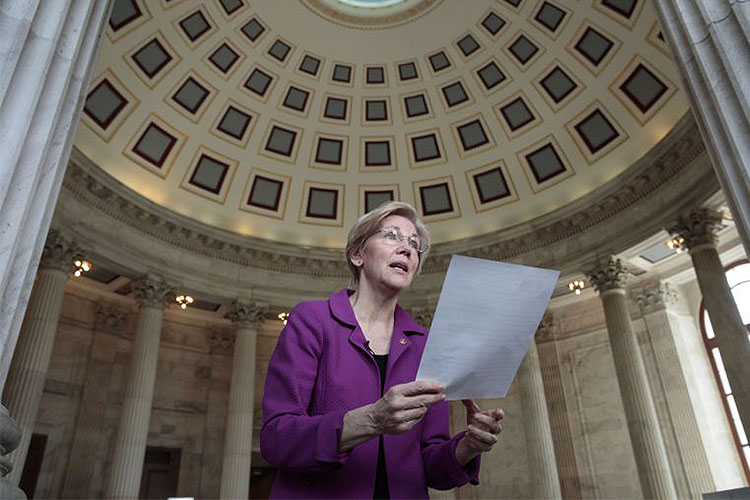 March 1 marks the annual recognition of Women’s History Month, celebrating the courage and contributions of women throughout our history and today.

First launched by the Education Task Force of Sonoma County (California) Commission on the Status of Women, “Women’s History Week” was chosen to be the week of March 8 which is also International Women’s Day.  Enthusiasm grew across the country for Women’s History Week, and it was marked by President Jimmy Carter in 1980 as a national event, celebrated by many states at some time in March.  As the momentum continued, states lobbied Congress to declare the entire month of March, and it was proclaimed as National Women’s History Month in 1987.

The theme for this year’s event is ‘Nevertheless, She Persisted,’ which became a rallying cry for feminists last year.  The use of this phrase dates back to February 2017,  when Massachusetts Senator Elizabeth Warren was reprimanded during the U.S. Senate debate over the nomination of Senator Jeff Sessions as U.S. Attorney General.

During debate, Senator Warren quoted a letter written by Coretta Scott King, who had previously opposed Senator Sessions’ appointment to a federal judgeship, stating Sessions has “used the awesome powers of his office in a shabby attempt to intimidate and frighten elderly Black voters.” Interrupting Warren’s speech, Senate Majority Leader Mitch McConnell accused Warren of violating Senate Rule 19, which prohibited Senators from using any form of words to (charge) another Senator with any conduct or motive unworthy or unbecoming of the position.

In defense of his reprimand, McConnell said Senator Warren had appeared to violate the rule. ” She was warned.  She was given an explanation.  Nevertheless, she persisted.”   This rebuke began to appear on t-shirts and tattoos, promoting a message of unity to women everywhere.  Nevertheless, She Persisted is a recognition that long-term change takes time, effort, and commitment.

In a statement to Time Magazine, Senator Warrant said “Women’s History Month is about recognizing the courage and contributions of women everywhere who are breaking down barriers, raising their voices, and fighting for what they believe in. Millions of women have taken up Nevertheless She Persisted as their rallying cry because they know that together, we can make change. We know because we are doing it.”

This year, the National Women’s History Project will honor 15 women who have persisted despite discrimination to fight for a range of human and civil rights.  They are:

If you would like to learn more, PBS recommends several documentaries about women activists that provide a range of lessons, interviews, and suggested reading.  Check the list and pick one that might be meaningful to you:  Documentaries to watch during Women’s History Month 2018

Short or extended, any one of these selections is informative and educational “giving each of us a sense of the tremendous efforts that have brought us here.  These women are trailblazers, and as our INSPIRED 2018 speaker Tiffany Shlain would say, it’s our responsibility to make the trail wider.