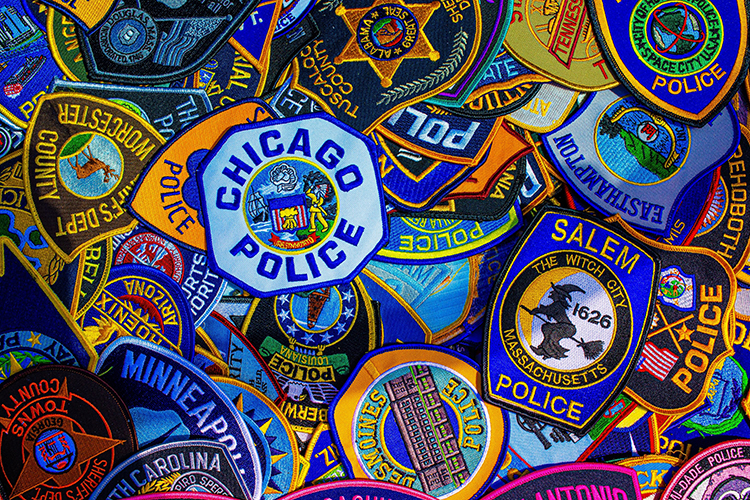 Police officers and departments have occupied front page news over the last several weeks. Calls for defunding departments, changes in training, and outlawing dangerous tactics are among myriad options being proposed and legislated, but one simple solution could make a tremendous difference: recruit more women into law enforcement.

When women were first allowed to serve on patrol in the early 1900s, the definition of a “good cop” was threatened – police work required what were considered real men. Today, women make up only about 13% of our police forces, 1 in 10 supervisors, and only 3% of police chiefs.

Adding women to the force could make a profound change in how police operate – generally, women focus on helping people, not controlling them. Women understand that officer safety is critically important, and they value physical ability and command actions as important, but they don’t tend to value control and power the way men do.

Women make up a small minority of law enforcement, but there is growing evidence that women have a profound impact on the culture of policing,  Chuck Wexler, executive director of the Police Executive Research Forum, noted women’s ability to use communication to help diffuse potentially volatile situations, a practice now being emphasized in many law enforcement agencies.

Among the many ways women are having a positive impact on law enforcement are the following: 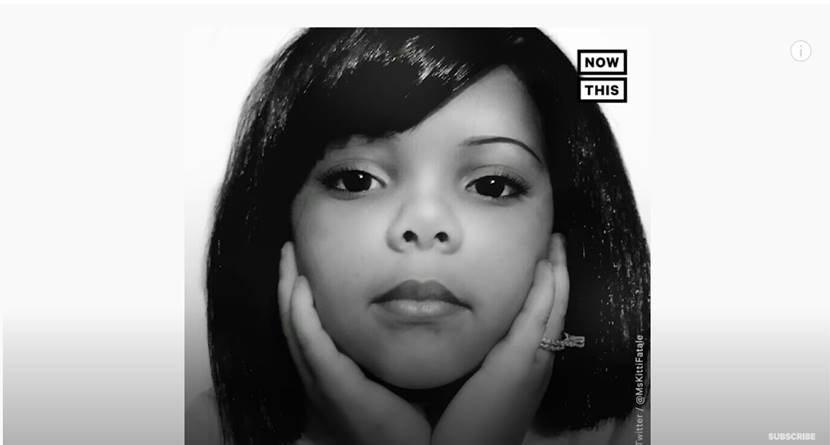 These facts alone lends support to the fact that complaints against police may be reduced by adding women to the force. A 2002 study by the National Center for Women & Policingof excessive force incidents in seven major city police departments found that “the average male officer is over eight and a half times more likely than his female counterpart to have an allegation of excessive force sustained against him … [and] two to three times more likely than the average female officer to have a citizen name him in a complaint of excessive force.”

Women officers are equipped to address sex crimes and violence against women. “…With sexual assault cases, a female or male victim might want to talk to a woman,” noted Department of Justice criminal investigator Jennifer Montoya. “That can’t always happen because there aren’t enough females in the department. This ends up affective the mission. These are human beings we are dealing with, and sexual assault is an extremely sensitive issue…we need to act humanely.”

Women officers can improve policy-community relations. Over the last 40 years, studies have shown that female officers are less authoritarian in their approach, less inclined to use physical force, and are more effective communicators. Female officers have been shown to be more capable of defusing potentially a violent confrontation before the encounter turns deadly.  Tiffany Townsend, a San Diego sheriff detective summarizes her view when she states “I believe I provide a public service every time I go to work.”

Perhaps now, in the milieu of calls for major changes in law enforcement and policing, adding more women to the force can be a tremendously effective solution, and a start to improving the quality of life in all communities faced with today’s challenges.