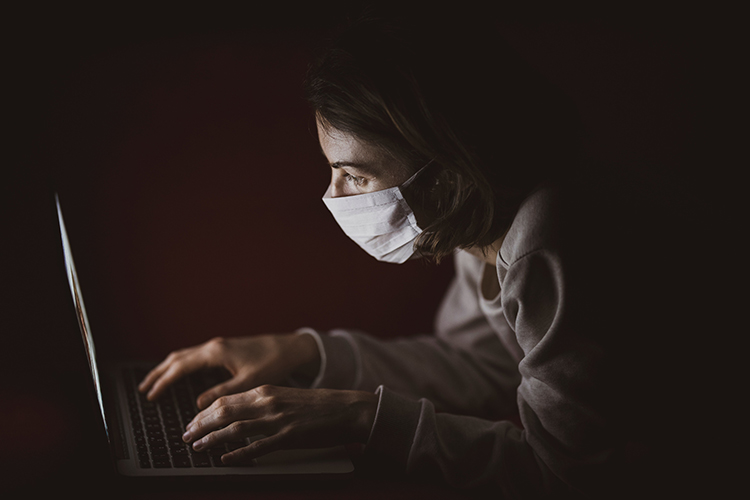 In our current pandemic, it is sometimes hard to see beyond its effects on each of our current situations. As Chrysalis has shared before, women experience more devastating problems, and Black, Latina, and other women of color are experiencing challenges beyond job loss, expanded caretaking responsibilities, and educating their children.

Wealthier: When women are able to participate fully in economies, it can add as much as $28 trillion (26%) to global domestic production by 2025.

More Equitable: Countries with a greater proportion of women among decision-makers in legislatures are associated with lower levels of income inequality.

More Peaceful: Peace agreements are 35% more likely to last at least 15 years if women leaders are engaged in their creation and implementation.

According to Women Deliver research, progress must accelerate by nearly two times to ensure women are equally represented in key political positions by 2030. More than 650 million girls and women in 64 countries have never had an elected or appointed female head of state or government.

We still have work to do, and it’s our mission to build awareness about issues affecting girls and women. This is just one of the reasons Louise Noun, Elaine Szymoniak, and Barbara Barrett launched the Chrysalis Foundation in 1989, and why our work remains tremendously important.