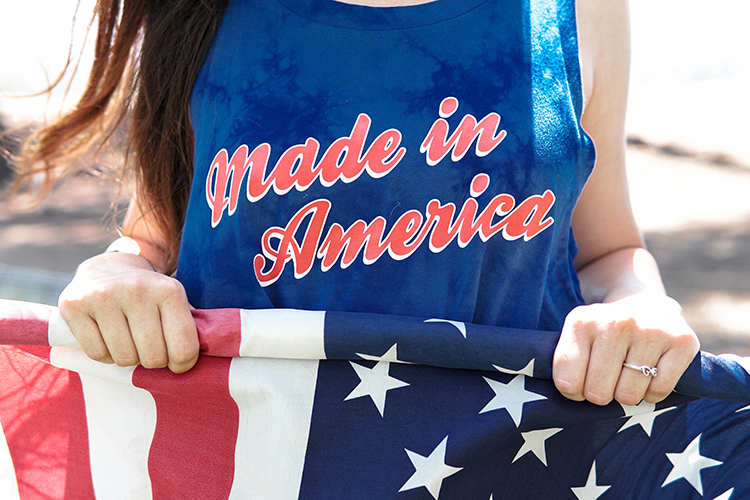 On Friday, September 11, 2020, we marked the 19th anniversary of the most tragic and painful event in our history – the terrorist attacks at the World Trade Centers on September 11, 2001. As you may know, Chrysalis hosted the authors of a powerful book, WOMEN AT GROUND ZERO, at our INSPIRED Event on September 11, 2006, the 5th anniversary of this disaster. Joining the authors were two of the women profiled in the book who were first responders on 9/11. It was a moving and meaningful event to witness experiences and perspectives of women with first-hand knowledge of catastrophic events.

The 9/11 attacks fundamentally changed how our country approached terrorism and sparked tremendous expansion of efforts to discover, prevent, and fight terrorism. Although those who lead this work are increasingly engaging women as partners and agents, it’s still not well understood how women have played a key role in counterterrorism.

A WOMAN’S PLACE: U.S. COUNTERTERRORISM SINCE 9/11 is a new book authored by Dr. Joana Cook, noted author, researcher, and lecturer in terrorism, security, and society. In researching the events of 9/11, she noted the consistent trend of overlooking the role of women in addressing and combating terrorism.

“Women (have) worked throughout the U.S. government as soldiers, aid workers, diplomats…being trained in foreign forces, or engaged in local communities,” Cook notes, and have also been involved in terrorism, supporting or joining al-Qaeda or ISIS. “Women’s participation, perspectives, skills, and talents are imperative to engage and consider if practices are to be effective and reflective of the needs and concerns of a population,” she continues. “Considering women’s roles in terror groups means we can better respond to them, preventing their support and encouraging their disengagement” including in their families and neighborhoods.

“When you have security forces and defense forces representative of a population, including the 50% that is women (and very diverse women within this), you have a stronger understanding of the community, the needs, and the potential responses that could be most effective,” according to Cook.

As a result of her extensive and complex research, Dr. Cook concludes that “a woman’s place is still not fully recognized and encouraged…but issues like terrorism and extremism impact all of us, and women’s diverse roles have to be considered and supported at every step.”

Her comment highlights a practice Chrysalis employs at all levels - defined as gender mainstreaming.

The United Nations defines gender mainstreaming as “the process of assessing the implications for women and men of any planned action, including legislation, policies, or programs, in all areas and at all levels.” The ultimate goal is to achieve gender equality.

There are five basic principles of gender mainstreaming:

In our work, we remind everyone – stakeholders, policymakers, community leaders, and other constituents – that we must consider how all decisions, laws, and practices affect girls and women, and if they are more negatively impacted. It’s a critical step on the road to equality.