Women at Ground Zero: Honoring the Women Heroes of 9/11, A Reflection 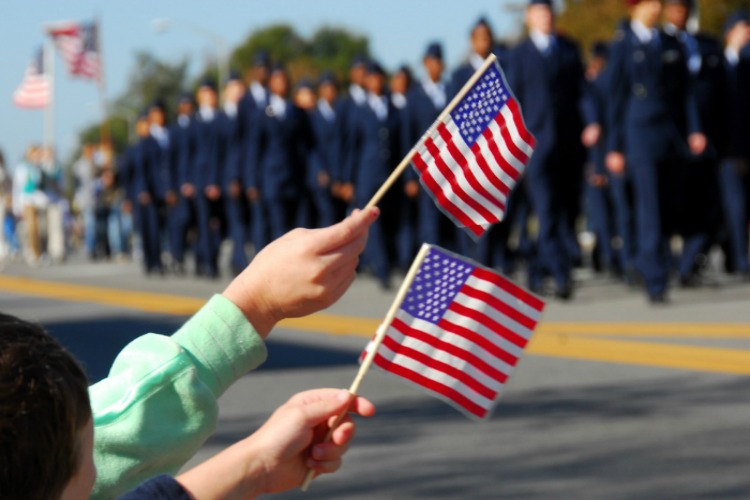 Twelve years ago today (September 11, 2006), Chrysalis marked the 5th anniversary of one of the most horrific days our country had experienced: 9/11. For any American, these numbers bring back devastating sights and sounds we experienced when nearly 3,000 people died during terrorist attacks at the Twin Towers of the World Trade Center, U.S. Pentagon, and a field in Pennsylvania: the single largest loss of life resulting from a foreign attack on American soil.

September 11, 2006 was the day Chrysalis hosted “Women at Ground Zero: Honoring the Women Heroes of 9/11,” our annual luncheon event, featuring Mary Carouba and Susan Hagen, authors of a book by the same name. In addition to the authors, presenters included Deputy Chief Janice Olszewski and Captain Kathleen Gonczi of the New York City Fire Department (both professionals are now retired). It was by far our largest luncheon event, held at the former Polk County Convention Center in downtown Des Moines.

Carouba, an investigative social worker, and Hagen, a retired firefighter and emergency medical technician, were bothered by the invisibility of “women at Ground Zero” leaving recognition and role models out of the story. “Women have worked hard to make inroads into occupations that were previously available only to men, and we did not want to see current and future generations of children growing up believing that only men are strong, brave, and heroic,” noted Carouba.

The two pooled their own money and traveled to New York to document 30 first-person stories of women whose accounts of their experiences during and after the attacks were filled with raw emotion and graphic detail. With no contacts or press credentials, they found the women who were there, and were continuing to sort through the wreckage for signs of life.

What did the authors learn through this life-changing experience? “The perspective (the women) had on it was so unexpected – there was not one word from these women of hate or revenge,” Carouba said. “At the heart of the tragedy there was a message of love.”

In addition to powerful and inspirational presentations, the authors continue to help women share their stories through writing and wilderness training programs. If you’d like to learn more about this project or the authors, go to Women at Ground Zero.

Profits from the book sales were given to the families of 9/11 victims and to organizations providing education and training for women in nontraditional fields. Chrysalis later used proceeds from the event in partnership with Des Moines Area Community College to help fund a welding education/certification program for women about to be released from the Iowa Correctional Institution for Women.