Women and Their Accomplishments 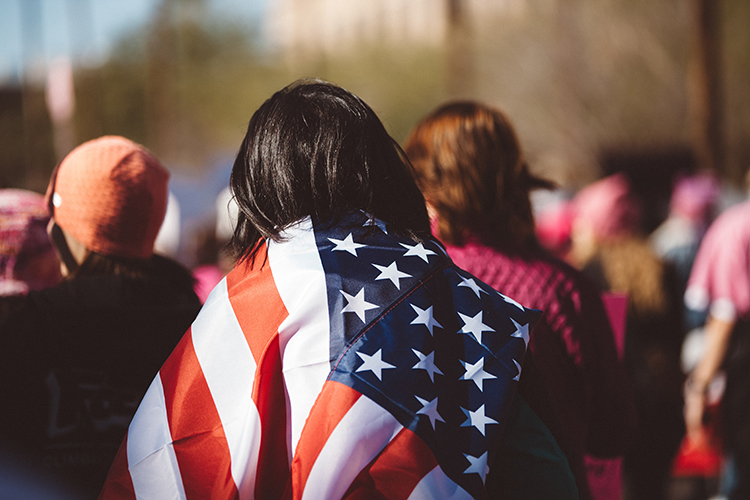 Earlier this month a new miniseries entitled “Mrs. America” debuted, recounting the story of Phyllis Schlafly, a conservative activist who led a fight against passage of the Equal Rights Amendment during the 1970s. This challenging culture war pitted a “silent majority” against women leading the women’s rights movement and gave rise to what we now recognize as the Moral Majority.

Leading the movement against “feminism,” Schlafly was not alone in her rebuke of who were then described as “bra-burning activists,” and the 9-part drama depicts how Schlafly and her followers battled well-known women’s movement leaders including Gloria Steinem, Bella Abzug, and Betty Freidan. This battle shifted the political landscape forever.

But the work of feminist leaders has made a tremendous difference in countless lives – earning women the right to vote, forcing colleges to accept female students, advancing civil rights, and more. In fact, feminism has enhanced the lives of American women and American men – proving that women’s rights are human rights.

Several years ago, MIC (an online media and publishing group of Bustle Digital Group) published an article during Women’s History Month that detailed “23 Ways Feminists Have Made the World Better for Women,” complete with historic achievements and photos. It’s a fascinating read - here are just a few of the “23 ways” -

Women brought recognition to gender discrimination - The Equal Rights Amendment, first written by Alice Paul in 1923, read, "Equality of rights under the law shall not be denied or abridged by the United States or by any state on account of sex." (Proposed as a constitutional amendment guaranteeing women equal rights, it failed in the late 1970s.)

Women joined the workforce (if they wanted to do so) – in fact, it was conservative activist Phyllis Schlafly who argued that women didn’t need equal pay, saying “…women typically choose a mate (husband or boyfriend) who earns more than she does. Men don't have the same preference for a higher-earning mate. ... Suppose the pay gap between men and women were magically eliminated. If that happened, simple arithmetic suggests that half of women would be unable to find what they regard as a suitable mate."

Women helped assure passage of Title IX, opening up a multitude of possibilities for women.

Women fought legal discrimination in the courts - before she was a Supreme Court justice, Ruth Bader Ginsburg was a feminist in her own right, arguing gender discrimination cases before the Supreme Court as a young lawyer with the ACLU, stating “Women's rights are an essential part of the overall human rights agenda, trained on the equal dignity and ability to live in freedom all people should enjoy."

Women joined the struggle for marriage equality – marriage equality is not always viewed as a feminist issue. But for years feminists have worked tirelessly to help roll back discriminatory laws and strike down marriage bans in state after state.

Women worked to win the right to vote, as well as the right for female political candidates. The suffrage movement of the early 20th century culminated in 1920 with the passage of the 20th Amendment, which reads: "The right of citizens of the United States to vote shall not be denied or abridged by the United States or by any State on account of sex."