Who is Sarah Josepha Hale? 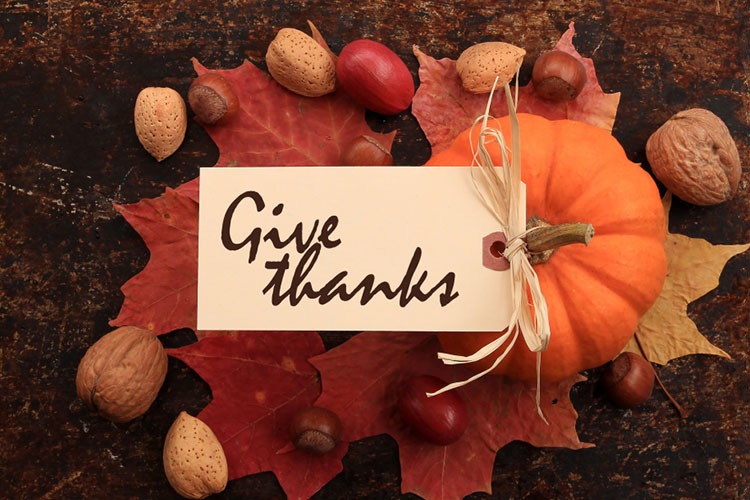 Did you know that Thanksgiving is a national holiday because of the tireless work of one woman – Sarah Josepha Hale – who spent 17 years writing to 5 United States Presidents before Abraham Lincoln considered it important to have a national holiday unifying the country after the American Civil War. She selected the last Thursday in November because, as she said, harvests were done, elections were over, and summer travelers were home.

Ms. Hale was a strong and dedicated woman for her time. Born in 1788, she had the good fortune to have parents who believed in equal education for both sexes. Her strength came through her published writings, and in the early 1800s, she came to be known as one of the first American women novelists, and the first novelist to write a book denouncing slavery. She advocated for higher education for women (helping to found the first all-women institution Vassar College) and physical education for children.

Just a few other “firsts” attributed to Ms. Hale:

First to advocate for women to be allowed to teach in public schools
First to campaign for day care to help working mothers
First to propose public playgrounds
Authored the nursery rhyme Mary Had a Little Lamb
Editor of the journal Ladies’ Magazine (she preferred the title “editress’)
Founder of Seaman’s Aid Society to assist families of Boston sailors who died at sea
Editor of Godey’s Lady’s Book, which elevated her status to the “Oprah and Martha Stewart combined” of her day
Published 2 dozen books and hundreds of poems
Raised $30,000 for the completion of the Bunker Hill Monument (key monument recognizing the American Revolutionary War)