What is Reproductive Justice? 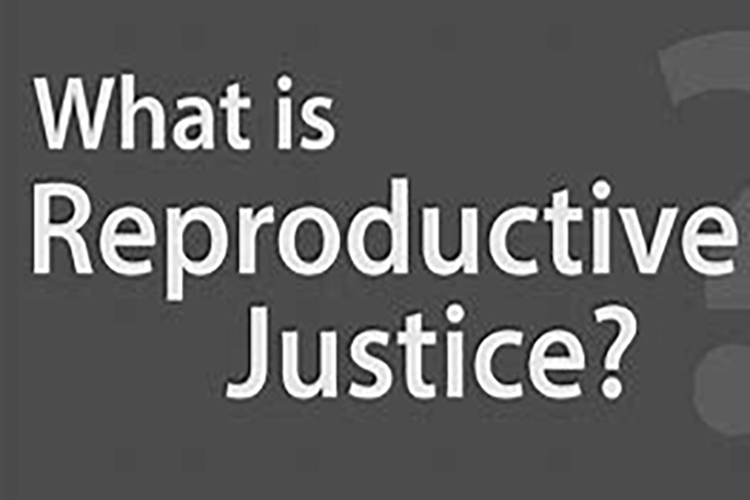 This past week has been difficult. However you feel about abortion, the Supreme Court decision was a blow to bodily autonomy and ability to make personal health care decisions. According to the Robert Wood Johnson Foundation, “it will solidify and exacerbate persistent health inequities by race, income, and geography…(representing) a monumental setback in efforts to make the United States a healthier and more equitable nation.”

Developed by Black women, reproductive justice is a term advanced in 1994, just before the International Conference on Population and Development, when countries across the globe agreed that the individual right to plan your own family must be central to the global rights movement. But a group of Black women believed that the movement for women’s rights, led by middle class and wealthy white women, could not understand the needs of women of color and other marginalized women and trans people. They organized toward advocacy, naming themselves Women of African Descent for Reproductive Justice, combining reproductive rights and social justice.

An opinion in the New York Times points out that this decision has a disproportionate effect on low income women and women of color: “Black women are over three times as likely to die by carrying a pregnancy to term than white women.” And we know that marginalized women face multiple oppressions, intersecting to create often insurmountable odds.

The NY Times piece also points out the Constitutional protections overlooked by justices, stating “Mandated, forced, or compulsory pregnancy contravene enumerated rights in the Constitution, namely the 13th Amendment’s prohibition against involuntary servitude and protection of bodily autonomy, as well as the 14th Amendment’s defense of privacy and freedom.”

To learn more about the reproductive justice movement, read about the organization Sister Song and its work in human rights.

The struggle we face today has been building momentum for years. But to think about its effect on the fair and equitable opportunity for autonomy, health, and well-being leads us to be a voice for those who need us. Until we all have access to opportunities and resources for personal success, we can never reach equity.