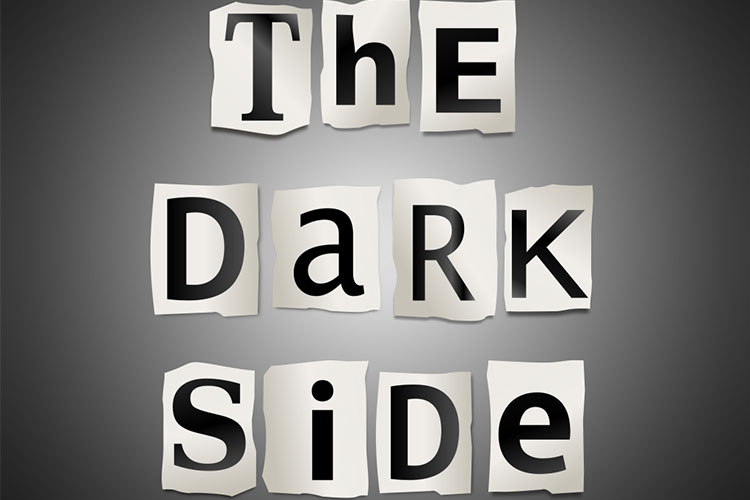 The stories that have dominated our news over the past week are deeply disturbing.  If it’s not time to talk about misogyny now, I don’t know when.

As you know, a 22 –year-old man wrote a manifesto (and posted a video) about his hatred of women, and how he planned revenge. He fatally stabbed and shot 6 people and wounded 13 others in Isla Vista, California, then killed himself.  His vow was to “victimize humanity” for what he viewed as his own victimization and rejection by women.   Shortly after this event, a 21 year-old man in California fired at least half-dozen rounds at 3 women after they refused to have sex with him.

Across the globe, women and girls also experienced horrific violence this week.  A pregnant woman was stoned to death by her family in front of the Pakistani Parliament.   Two young sisters were found hanging in a mango tree in India after they raped by a gang of 7 men, including 2 policemen.  And just a few short weeks ago, nearly 300 Nigerian schoolgirls were abducted and remain missing simply because they were going to school.

We continue to be reminded that violence against women and girls is all too common, and in some cases across the globe, accepted.  The internet is filled with message boards and chat rooms where men commiserate, criticize, and debase women along with the men who are successful in attracting them.

Although we now know that there were many other troubling circumstances including mental illness behind the Isla Vista shooter, we sometimes need to think beyond finding explanations for these tragedies – we need to address the causes.  “Masculine entitlement” (the belief that a man is owed sex simply because he is male), “toxic masculinity” (the socially-constructed attitudes that describe the male role as violent, aggressive, and detached), blaming women for being raped, excusing “boys” for being “boys” are some of the “norms” we have to tackle.

The work of Chrysalis is also to build community awareness of these issues, and help address the laws, systems, and cultural norms that need to be changed.  It’s complicated work, and we’d be irresponsible if we didn’t reach out to engage more community partners as we build our own community.

Next year, we’ll be working with Drake University, Junior League of Des Moines, Mercy Medical Center, the Iowa Attorney General’s Office, the Iowa Women’s Foundation, and our local school systems.  Please help us connect with the many more who can work with us in the future – we can’t do it alone.

Take a read of this wonderful article on the value of nonprofit collaborations from Forbes.