We've all been told to "toughen up" 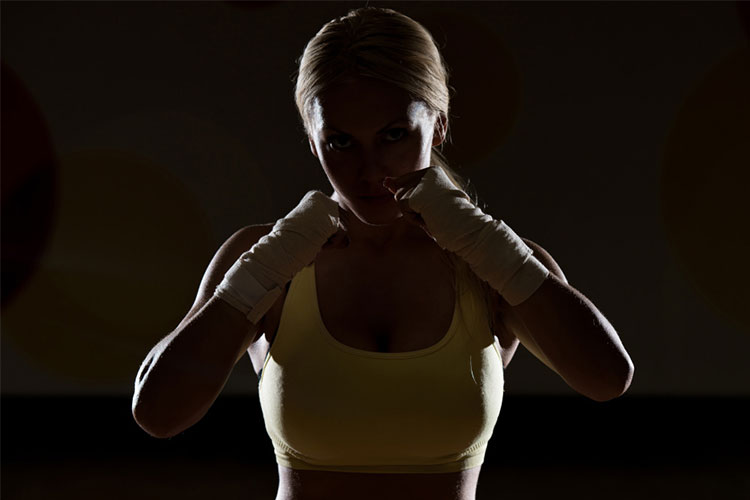 Whether female or male, at some point in our lives we have all been told to “man up,” toughen up,” “don’t be a softie,” or “win at all costs.”  These terms have created an unofficial measure by which we are judged – beginning in the playground, throughout our school years, and into adulthood – we take this language out into our world.

Much like with females, media and marketing gurus have set the standard for a man’s worth, demonstrating that a “man” always got the girl, found the treasure, won the battle, and never grew old or weary.

From the sports arena to the barstool, in our media and our social circles, our culture reinforces the notion that men are tough, heartless, unemotional, and persistently resilient.  And in a recent survey, when men in 3 metropolitan areas were asked who they had looked up to as boys, all but 2 reported with a “superstar” from the sports or entertainment community.

Sadly, this has resulted in a mindset of “machismo” established early in the life of a boy, setting him up for poor self-image, less emotionally fulfilling relationships, shame, and anxiety, according to a study named “Self- and Partner-Objectification.”

These images, according to this and other research, not only convince boys and men they need to be “more,” but they have also manipulated girls and women to expect and accept these behaviors from men.

These long-accepted gender beliefs result in an endless need for material possessions, requiring men to work harder and longer, devoid of activities and family and friends, further exacerbating the separation between the sexes.  And psychologists note the significant relationship between the “macho” mindset and a direct correlation with violence, particularly domestic and sexual violence against girls and women.

The danger in this is illustrated by statistics from the Centers for Disease Control and Prevention, which ranks violence against women as the number one threat to women’s health:

Shifting this deeply entrenched culture is a huge task.  But there are things we can do and we need to get started.  “If women could end this problem, it would be over,” notes Tony Porter, co-founder of A Call to Men, a national organization challenging men to revise their long held gender beliefs in an effort to address and end violence against women.

“The solution lies in the majority of men who are not abusive.  It’s our responsibility to normalize this way of thinking so that generations from now my sons can say, ‘my dad told me that’s how they did it way back when but we think it’s ridiculous – and it’s not the way we think about women or men today.”

Here are some ideas from A Call to Men:

10 Things Men Can Do To Prevent Domestic and Sexual Violence