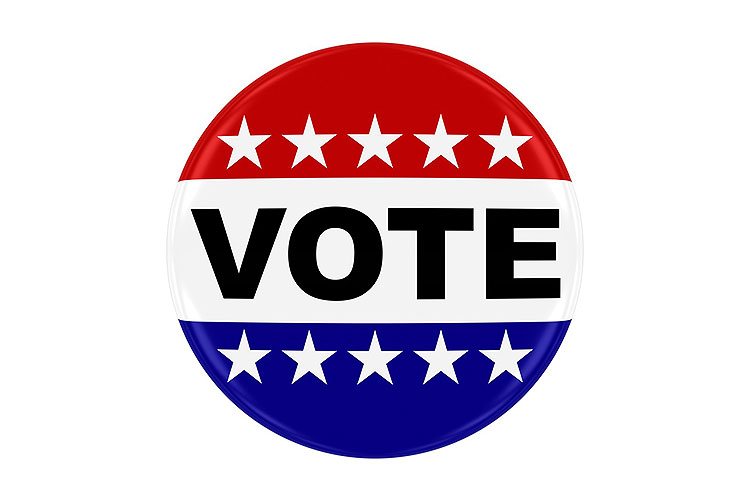 Did you know that women – particularly single and unmarried women – have become the most powerful voting block for the upcoming Presidential election?  Termed part of the “Rising American Electorate” – unmarried women, people of color, and millennials – single women have the power to drive the political agenda today.  There are a number of reasons for this, as were outlined by an article in New York magazine:

Since 2009, the number of women who are unmarried in this country have outnumbered the number who are married.  This social movement has come from a shift in women’s view on marriage and the belief that it’s okay not to be married.

These facts are key for all women, regardless of marital status.  And they underscore the importance of the female vote, which is a right women won less than a century ago.  Susan B. Anthony would roll over in her grave if she knew that many women – particularly unmarried women – throw this power away.  It was Anthony who, on Election Day in 1872, stepped up to vote for the President of the United States and was arrested, tried, and found guilty.  Fined $100, she refused to pay, as well as refusing to apologize for exercising a right she believed all people should have.

The independent woman, both high earning and low earning, looks into her future and sees decades, or even a lifetime, lived outside marriage, in which she will be responsible for both earning wages and doing her own domestic labor. This is the new social compact that she requires:

Come to think of it, these policies would benefit lots of people who are not single women as well.

(*carceral refers to jail or prison)

Whatever our political views, it’s critical that we recognize and encourage others to add their voice to the political and public policy arena by voting.  We can’t change society if we don’t get involved in the process.  Please practice your right to vote!