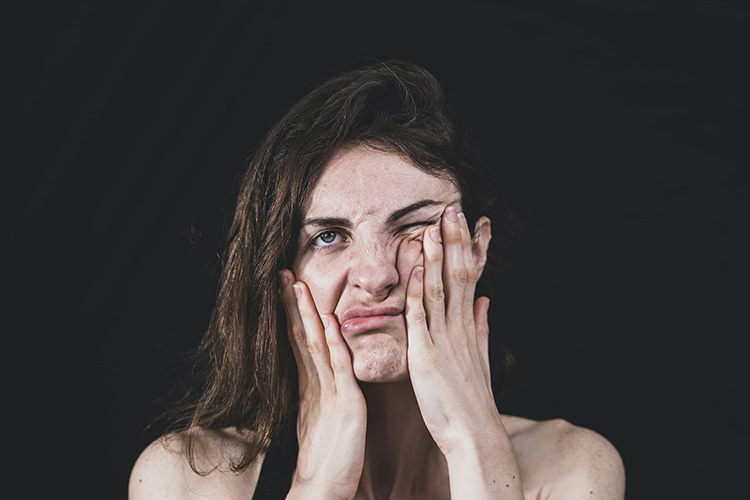 Imagine that science discovered a toxic substance that increased the risk of cancer, diabetes, and heart, lung, and liver disease for millions. Imagine that this substance also increased a person’s risk for smoking, suicide, drug abuse, teen pregnancy, sexually transmitted disease, depression, and domestic violence. And imagine that at the same time, this substance significantly reduced a person’s chances of succeeding in school, performing well at a job, or sustaining healthy relationships.

This sounds like some of the things we’ve worked in public health to eliminate – pollution, lead paint, second-hand smoke, mercury – so we would certainly work to contain or eliminate this substance as well, right?

There is such a thing, and it’s not a substance.  It is something known as “toxic stress.”

For nearly 15 years, researchers have known that frequent or continued stress affecting young children – those who don’t have enough or positive support from adults to buffer the stress – increases the lifelong likelihood of myriad physical health, mental health, and other dysfunctions that shorten life and effect society.

In the late 1990s, a landmark study was conducted to examine the long-term effects of toxic stress – what the researchers called “adverse childhood experiences” or ACEs – including family dysfunction, substance abuse, poverty, domestic violence, abuse, and neglect.  The control group was comprised of 17,000 adults, mainly white, well-educated, middle-class people. What they found was a powerful connection between the level of stresses a person had faced as a youth and myriad social, physical, and emotional health problems.  The more “ACEs,” the higher and greater the damage.

And please note that “toxic stress” is very different than:

Toxic stress occurs when a child experiences frequent, strong, and/or continuous stress, such as emotional or physical abuse, mental illness in a parent or caregiver, poverty – and has no adult support to cope or buffer.  Not only does the child experience high and sustained levels of stress hormones – cortisol, adrenaline – which can damage the brain and lead to difficultly learning, memory, or responding to stress, but this significantly changes the architecture of the brain – including reduced brain size, damage to the hippocampus (part of the brain involved in emotion, memory, the senses, and organizing), and fewer neurologic connections.  It also affects development of vital organs and organ systems, and it damages hormonal systems, causing poor development, weakened immune systems and cognitive and behavioral problems.

Researcher have also proven that maternal stress during pregnancy and poor maternal care during infancy alter the genes involved in brain development. For mothers who have experienced or are experiencing toxic stress themselves, there is no model for understanding their children’s behavior, so their response likely exacerbates the problem.

What do the effects of this “trauma” look like? For youth, it’s typically one or more of the following symptoms:

What can be done?

As I noted in our history with Chrysalis After-School during the board meeting, we have anecdotally studied girls involved in Chrysalis After-School programs and have found that many girls are dealing with the effects of this stye of stress in their lives. We regularly work with program facilitators to help them deal with toxic stress by delivering recommended practices including:

We also work to help our program facilitators know  how to help girls with “emotional regulation” by:

We are a part of a larger system, but through education and understanding we can make a difference.