Understanding Sexual Harassment in the Workplace 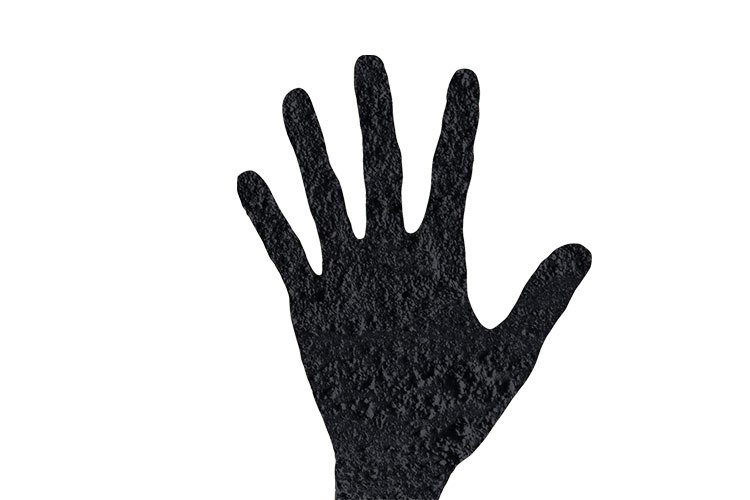 Recently, a day doesn’t go by without learning about another high-profile case of sexual harassment. The Equal Employment Opportunity Commission has defined sexual harassment in its guidelines as unwelcome sexual advances, requests for sexual favors, and other verbal or physical conduct of a sexual nature. It can also include offensive remarks about a person’s sex, and can be perpetrated by either sex. Of the charges of sexual harassment filed with the EEOC in 2011 (latest stats), only 16% were filed by males.

Types of sexual harassment are many…

The economic cost of sexual harassment to businesses is well-documented in the form of settlements, payoffs, and loss of business. And although perpetrators apologizing for harassment is beneficial, little recognition is given to the long-term impact on victims. Flashbacks, intrusive thoughts, anxiety, depression, even PTSD-like symptoms can often haunt and overwhelm a victim. What is more, the financial and career cost for victims is immense; a recent report on National Public Radio noted that nearly 80% of women who had experienced “severe” sexual harassment quit their jobs – immediately resulting in financial stress.

We have always known that prevention is much less expensive than attempting to “fix” the results of issues like sexual harassment. Chrysalis After-School (CAS) programs are all about prevention – prevention of school drop-out, high-risk behaviors, poor mental and physical health, and prevention of victimhood – by building strength and resilience to take care of themselves. Evaluations of Chrysalis after-School note that participants are twice as likely as other young girls to agree with the statement “I am a confident person” and 100% agree that they are hopeful about their future.

This is why Chrysalis After-School is the best “return on investment” we can make to assure that girls have the knowledge and confidence to become strong, self-assured, and successful women in the future.