There Can Be No Gender Justice Without Racial Justice 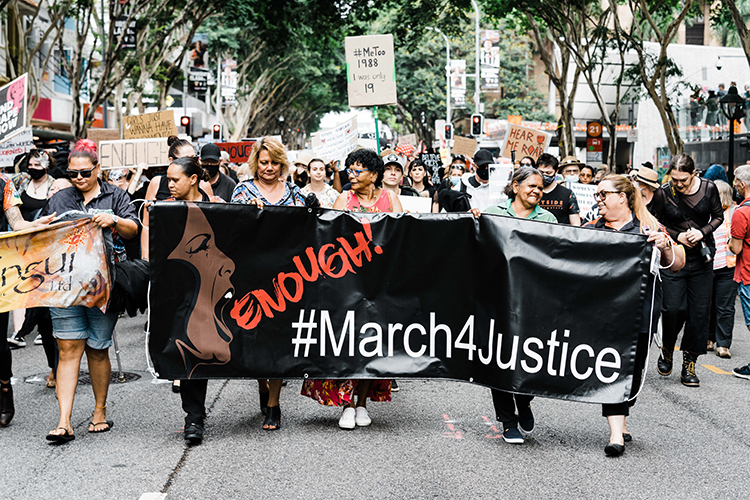 There can not be gender justice until there is racial justice. This is the view of countless women’s and social justice organizations after a 21-year-old white man murdered 6 Asian-American women, one white woman and one white man in his violent rage in Atlanta, Georgia. It happened last week, also the week marking the one-year anniversary of the death of Breonna Taylor.

This is a continuation of the misogyny, racism, and anti-immigrant rhetoric throughout our country which has made this type of violence possible throughout our history and more so today. There can be some hope, however, that the United States House of Representatives reauthorized the Violence Against Women Act (VAWA) last week, strengthening major protections for women (and funding for many Chrysalis grantees), including:

There is an uphill battle for approval, particularly with strong opposition from gun rights advocates and some lawmakers.

The reauthorization is a boost in protection for women who face sexual violence by closing the “boyfriend loophole,” which would prevent anyone convicted of stalking from obtaining a firearm. It also includes funds to assist victims in finding federally-assisted housing or unemployment insurance if they need to leave a home or job due to safety concerns.

A strong reason for this concern comes from a recent report issued by the National Commission on COVID-19 and Criminal Justice, which found an 8% increase in reports of domestic violence since pandemic stay-at-home orders began. There has also been a documented increase in emergency room visits for domestic-violence-related injuriesduring the COVID-19 closures.

As we continue to advocate for common sense in pursuit of gender and racial justice, we also continue to mourn those who are victims of senseless violence. For Chrysalis, safety is a basic right and a priority in our work.