The Women of Iowa's History 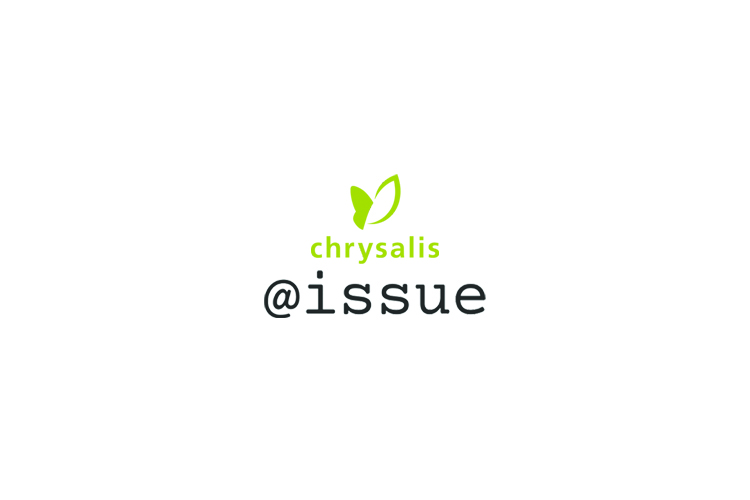 At Chrysalis Foundation, we believe women and girls do remarkable things. Women’s achievements came to the forefront this year as we celebrated the inauguration of our country’s first female vice president.

We’re proud to recognize March as Women’s History Month, raising awareness of pioneering women in history while encouraging girls to strive for their greatest potential. In 1987, Women’s History Month was formalized by Congress following the lead of Sonoma County, California, where Women’s History Week was celebrated in 1978. The observance coincides with International Women’s Day on March 8.

For many reasons, the recognition of women’s history is critical. Women’s roles have appeared in only about 0.5 percent of historical records, even though statistically women have continuously comprised around 50 percent of the population. This imbalance, however, has not always been present.

Over 90 percent of archeological discoveries before 5,000 B.C. were women, pointing to the central role women played in society thousands of years ago. For centuries, women were high priestesses, owned land, held wealth, and created beautiful art and poetry. But as society became more complex, progressed, physical strength became essential in order to expand, build, and conquer.

This is when the balance of power shifted. Formidable male warriors appeared in both physical evidence and ancient records. History began being told and recorded from the standpoint of physical strength and power, and success was defined as military conquer and expansion. Women’s roles as historical figures were then diminished.

This year during Women’s History Month, Chrysalis is focused on bringing recognition back to the accomplishments of Iowa women – women of all races, cultures, backgrounds, and ages. We will share Iowa women’s historic successes, tell women’s stories, and acknowledge women’s contributions.

But there are so many more amazing women worth knowing about:

Of course, Chrysalis has benefited from the passion and commitment of women like our founder Louise Noun, without whom the foundation would not have been established in 1989. We’re grateful to Louise and the many women who have committed their time and talent as board and committee members, volunteers, and donors, and whose continued and generous support changes the future for girls and women throughout Greater Des Moines. Thank you.

In recognition of Women’s History Month, we invite you to tell us about the women you know whose history deserves our recognition. You can post their stories on our social (links below) or send us an email.

Women’s History Month is a wonderful opportunity to celebrate every girl and woman who is important to us. We look forward to learning about so many more.