The Start of Chrysalis and the Women’s Funding Movement 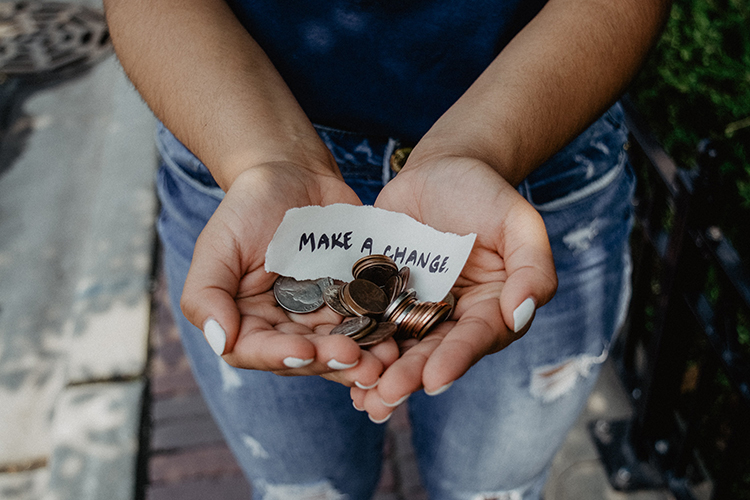 There is a rich history that led to the creation of Chrysalis and led the women’s funding movement in the US. Here is a brief overview of the history of the nonprofit sector, women’s funds, and Chrysalis:

From the mid-1960s into the 1970s, a proliferation of nonprofit organizations formed in the United States, emerging from primarily from the civil rights movement and other social causes.

Many nonprofits benefitted from federal funding authorized by President Lyndon Johnson’s War on Poverty and continued through the Reagan administration, when this funding source decreased significantly. This left private sources like foundations, combined/unified funds (United Way, for example), and individual donors to respond to the needs of people experiencing poverty, homelessness, and other challenges. Funds organized around environmental causes and civil rights, and women’s funding organizations began to take hold in the 1980s.

Following the lead of a few dozen groups and organizations nationally, Chrysalis was founded in 1989 by philanthropist Louise Rosenfield Noun, created as a private foundation. Along with Louise, Senator Elaine Szymoniak and attorney Barbara Barrett, met quarterly to “give away Louise’s money,” according to Barbara Barrett. Early grants funded women’s seminars, women’s shelters, and women’s educational activities.

It did not take long for individuals to express a desire to donate to Chrysalis to increase the amount of funds available, so in the mid-1990s, Chrysalis voted to reclassify as a public foundation – a long process of terminating private status and converting to a public charity. Both types are considered to be 501(c)(3) organizations, but are governed by difference tax-exempt regulations, and must file either a form 990-PF (private foundation) or simply a form 990.

To reclassify, the Internal Revenue Code requires a private foundation to report sources of income over a 5-year period to indicate that no more than 1/3 of total income comes from one source – known as the “public support test”. After the request is approved by the IRS, Chrysalis could operate as a “public charity,” for public purposes. In 2001, we received “official” notice of IRS qualification as a public charity.

Chrysalis continues to work on the core issues that we believe make the biggest impact in creating a better future for the residents of Greater Des Moines. We cannot do it without your help. We invite you to continue to learn, grow, and impact our community together. https://www.chrysalisfdn.org/ways-to-donate/