The issue of violence continues 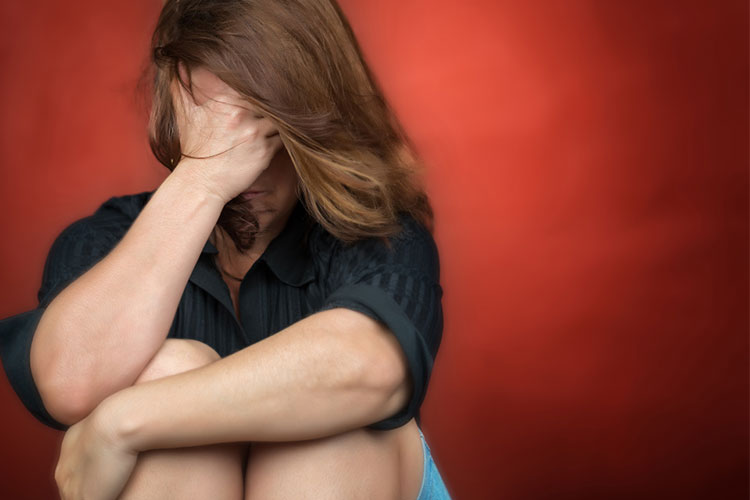 With the release of second video showing professional football player Ray Rice attacking his girlfriend viciously and knocking her unconscious, much more public outcry - on both sides of the issue of violence - has hit the media.

It's disheartening to hear adults justify this type of attack, particularly women. But the bigger issue is the effect of violence on all of us, in particular, in the lives of children. A comprehensive report,HIDDEN IN PLAIN SIGHT, published this week by UNICEF (the United Nations initiative to protect the rights of children worldwide) provided a statistical analysis of the impact of violence against children, and some of the specifics are unspeakable:

Of the 6 strategies recommended by UNICEF to prevent and respond to violence against children, Chrysalis employs 5:

Chrysalis knows, and research supports, that supportive, responsive relationships with caring adults early in life can prevent or reverse the damage done by violence. That is the reason for Chrysalis After-School, our Roundtables public education programs, and our Women's Alliance education sessions.

If you'd like to read the entire study (200 pages!): Hidden in plain sight: A statistical analysis of violence against children.