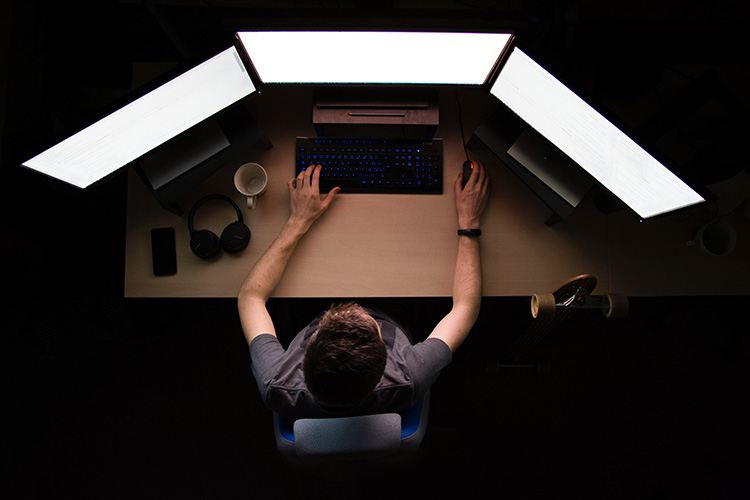 Last fall, The New York Times issued a series of articles about the rapidly-escalating evil of child sex abuse imagery across the internet. “The images are horrific. Children, some just 3 or 4 years old, being sexually abused and in some cases tortured,” is the opening paragraph in the series Exploited, which examines the explosion in online photos and videos of children being sexually abused.

Just over a decade later, yearly reports soared past 100,000.

In 2014, that number surpassed 1 million for the first time.

Last year, there were 18.4 million, more than one-third of the total ever reported.

Those reports included over 45 million images and videos flagged as child sexual abuse.

Although Congress passed landmark legislation, PROTECT Our Children Act of 2008 (Providing Resources, Officers, and Technology to Eradicate Cyber Threats to Our Children Act sponsored by then-Senator Joe Biden), to prevent child exploitation and prosecute offenders, a criminal underworld roared into action. Much like hate speech and propaganda, tech companies did not monitor sex abuse imagery on their platforms or failed to cooperate with the law and authorities when they did discover it. The U.S. Department of Justice – authorized by Congress to do so – did not write mandatory monitoring reports or appoint senior officials to lead the efforts.

The article continues: In a particularly disturbing trend, online groups are devoting themselves to sharing images of younger children and more extreme forms of abuse. The groups use encrypted technologies and the dark web, the vast underbelly of the internet, to teach pedophiles how to carry out the crimes and how to record and share images of the abuse worldwide. In some online forums, children are forced to hold up signs with the name of the group or other identifying information to prove the images are fresh.

Although the problem is global, the problem seems rooted in the United States due to our tech industries and Silicon Valley. Further, although there has always been a problem of child sex abuse, cloud storage, the internet, smartphone cameras, and social media have augmented the speed and reach of shared content.

Compounding the problem are the challenges of keeping up with the predators, who find new ways to hide online. Even the Department of Homeland Security, which dedicates 10% of its investigative section to child sexual exploitation cases, has had to prioritize cases by age – finding the youngest and most vulnerable victims – due to the magnitude of reports. For their roles, tech companies take months to respond to warrants and subpoenas even if they are enforced.

Last month, my Friday update included tips to keep kids safe on the internet. But adults are necessary to monitor and guide what children are doing and who they interact with online. “The first thing people need to understand is that any system that allows you to share photos and videos is absolutely infested with child sexual abuse,” according to Alex Stamos, former security chief at Facebook and Yahoo and now a professor at Stanford University. This includes online games, he notes.

It’s an ever-expanding problem, and Chrysalis has a mission to support safety for all girls, women, and families: