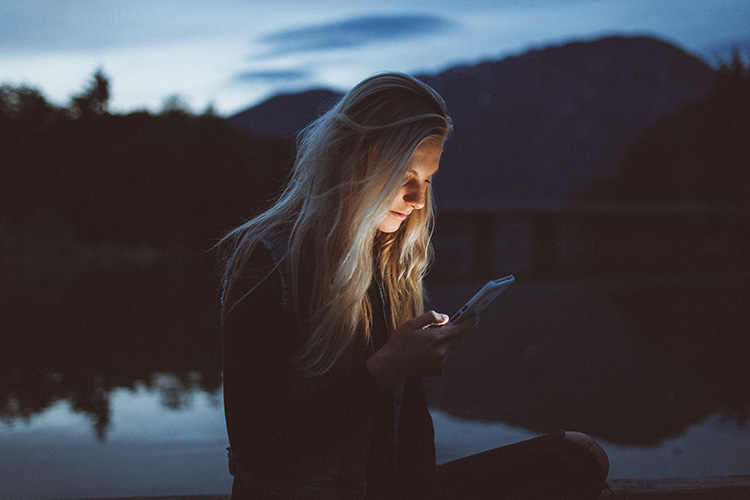 At the end of every year, the Pew Research Center publishes fascinating lists of is most noteworthy findings, and 2019 was no different. Ranging from demographics to trends to public opinion, the Center recorded the following important ways our country has changed over the last decade:

Regardless of what the future holds, we know there will be continuing concerns for girls and women – locally and globally.