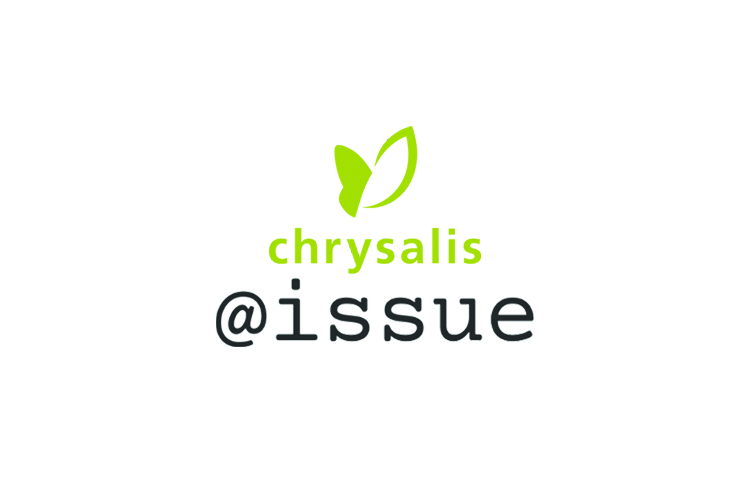 April is recognized as Sexual Assault Awareness Month, but that acknowledgement doesn’t mean the prevalence of this problem is understood. In 2020, Iowa’s Crime Victim Assistance programs reported serving 10,424 victims of sexual assault--nearly 29 individuals every day. It’s estimated that 82-90% of victims of sexual violence are females, and that only 1 of 4 incidents are reported.

But even as the numbers grow, government funding to help victims of sexual assault and similar crimes has been drastically cut, creating daunting challenges to Chrysalis’ nonprofit partners that provide services to victims.

In May 2017, Iowa lawmakers approved a 26% cut—or $1.7 million--to the state’s crime victim services program. This decision was made even though records from Iowa’s Attorney General showed a 43% increase in sexual assault victims (and an 18% increase in domestic violence victims) served when compared to the previous year.

Iowa lawmakers may have assumed there would be a funding increase at the federal level, but this was not the case. That same year (2017), Congress cut federal Victims of Crime Act (VOCA) funds by 17.2%, equaling about a $4 million decrease allocated to Iowa. The combined federal and state drop of $5.7 million in support to Iowa’s victim service providers was devastating.

When it’s available, VOCA is the largest source of federal funding that delivers critical services without use of taxpayer dollars. Congress created the VOCA Fund in 1984 to deliver federal dollars to states and local programs working to help victims of crimes. Penalties and fines from federal convictions generate the funds, which are paid into the Crime Victims Fund (CVF). The fund supports services to more than 6 million victims of all crimes every year.

This year, our nonprofit partners report a reduction in federal VOCA funds of roughly 35% nationwide. For Iowa providers, this represents $6 million less for distribution among 28 victim service agencies to deliver services including housing, food, health care (including sexual assault forensic exams), and funeral and burial planning. There is also less funding available to assist families as they navigate the aftermath of violent crimes and the legal system meant to support them.

Each of us must encourage our elected officials to protect victims of violent crime, including sexual and domestic violence. The VOCA Legislative Fix along with the reauthorization of the Violence Against Women Act recently reintroduced by the U.S. House of Representatives are simple first steps toward restoring critical services we recognize during Sexual Assault Awareness Month.

At a time when COVID-19 has had a devastating impact on victims of sexual assault and domestic violence, we must do everything we can to protect our most vulnerable citizens. Please take action today!