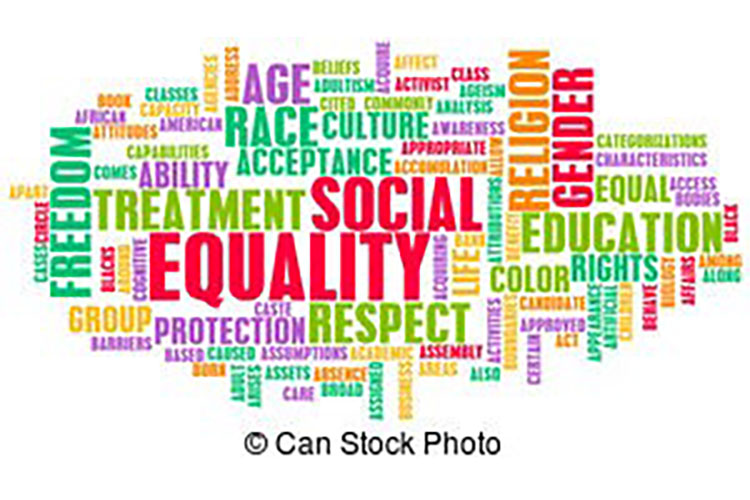 Looking ahead, those “in the know” vary in reporting anticipated trends for the coming year. For example, VISTAGE, a CEO membership and coaching organization, posted a 4-part series on expected trends that will affect us in 2022: social, technology, ecological, and economic. Here is a bit of information from the series:

The labor participation rate is one of the most telling indicators of social trends for the future, with September’s workforce participation rate only 62%, and only 56% among women – with record numbers of workers quitting their jobs in August 2021 (just as the school year was to begin). It’s anticipated this will continue to cause a talent shortage for years to come. Reasons for these number are many, including economic hardships experienced by young parents and workplace vaccination policies.

In addition, VISTAGE polling found that Americans care most about the following 10 social issues:

These social issues, combined with changing workplace environments, increases in violent crime, use of artificial intelligence, and changing consumer habits are also major factors for employers in the future. As well, an increasing focus on DEI (diversity, equity, and inclusion) is changing every workplace and strategy, requiring leaders to be flexible and open to change.

For Chrysalis, we’re pleased to see that concern for some of the very issues we address (poverty, education, and homelessness are just a few) through our nonprofit partners and public awareness work will remain in the consciousness of corporate leaders and stakeholders.

But we’ve always known that change is the norm rather than the exception. We’ve also known that challenges aren’t experienced one at a time, requiring us to understand the complexity of daily living for girls and women – a term we use is “intersectionality” – and be quick to respond when needs arise.