Recognizing All of the December Holidays 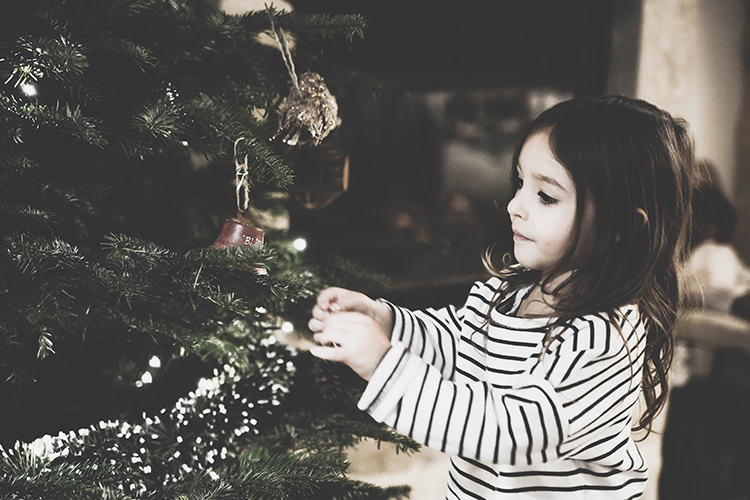 According to Diversity Best Practices, an organization of diversity thought leaders (and a division of Working Mother Media), “What were once deemed as primary (race, gender, ethnicity, LGBTQ+, abilities, age, religion) and secondary (socioeconomic, education, geography, family, job function) dimensions of diversity are now overlapping.”

The company scans corporate cultures and best practices, weaknesses, and opportunities to provide information to member companies on how best to deliver strategic diversity management. It published a fascinating report in 2019 on upcoming trends that will impact diversity and inclusion efforts for the coming decade. Although the pandemic may effect some of the research and recommendations, it still provides guidance on how society change will impact the new workforce and culture, and how best to prepare.

As we close out a remarkable and unsettled year, recognizing the December holidays (and holidays in other months throughout the year) can help with our diversity and inclusion efforts and brings new understanding of the various traditions, cultures, and values of our neighbors and friends.

For example, here is a list of recognized holidays during the month of December can enrich our knowledge and help with planning:

December 1                World AIDS Day, commemorating those who have died of AIDS, and to acknowledge the need for a continued commitment to all those affected by the HIV/AIDS epidemic.

December 3                International Day of Disabled Persons, designed to raise awareness in regards to persons with disabilities in order to improve their lives and provide them with equal opportunity.

December 10              International Human Rights Day, established by the United Nations in 1948 to commemorate the anniversary of the Universal Declaration of Human Rights.

December 10-18         Hanukkah, a Jewish holiday that is celebrated around the world for eight days and nights. Hanukkah celebrates the victory of the Maccabees, or Israelites, over the Greek-Syrian ruler, Antiochus, approximately 2,200 years ago.

December 12              Feast of Our Lady of Guadalupe, a religious holiday in Mexico commemorating the appearance of the Virgin Mary near Mexico City in 1531.

December 13              St. Lucia’s Day, a religious festival of light in Scandinavia and Italy commemorating the martyrdom of St. Lucia, a young Christian girl who was killed for her faith in 304 C.E. She secretly brought food to persecuted Christians in Rome while wearing a wreath of candles on her head so both her hands would be free.

December 16-24         Las Posadas, a nine-day celebration in Mexico commemorating the trials Mary and Joseph endured during their journey to Bethlehem.

December 21              Yule Winter Solstice, celebrated by Pagans and Wiccans. The shortest day of the year represents a celebration focusing on rebirth, renewal and new beginnings as the sun makes its way back to the Earth. A solstice is an astronomical event that happens twice each year when the sun reaches its highest position in the sky.

December 26              Zartosht No-Diso (Death of Prophet Zarathushtra), a day of remembrance in the Zoroastrian religion. It is a commemoration of the death anniversary of the prophet Zoroaster, or Zarathushtra.

December 27              Feast of the Holy Family, a liturgical celebration in the Catholic Church in honor of Jesus, his mother and his foster father, St. Joseph as a family. The primary purpose of this feast     is to present the Holy Family as a model for Christian families.

December 28              Feast of the Holy Innocents, a Christian feast in remembrance of the massacre of young children in Bethlehem by King Herod the Great in his attempt to kill the infant Jesus.

December 31              Watch Night, a day for Christians to review the year that has passed, make confessions, and then prepare for the year ahead by praying and creating resolutions.

While this is by no means an exhaustive list of important dates in December, it serves as a starting point for us all as we continue to grow understanding and do better as leaders in our community.