Race and Gender, Class and Culture - All Intersect 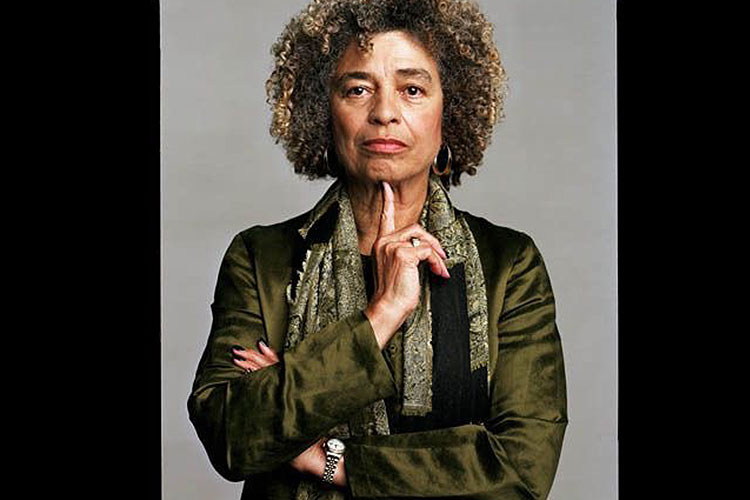 The events of this week have made our hearts heavy.  It’s impossible to turn away from screens and social media – so many senseless murders.

In Baton Rouge, 37-year-old Anton Sterling was tased, knocked to the ground, and shot by local police multiple times at close range.  He was selling CDs outside a market.

In St. Paul, 32-year-old Philando Castile, a school cafeteria worker, was shot multiple times when stopped by police for a broken taillight.  He was looking for his license and registration when asked by the officer.

Finally, the explosive anger about these killings led to the nightmare in Dallas yesterday, marking the deadliest day for our nation’s law enforcement since September 11.

As a white woman, I’ll never know how it feels to be constantly watched, or to be in fear that my words or actions could be life-threatening.  I will never have to explain to a son why he’s being followed when he shops in local store.  I don’t live in fear that one of my children could make a wrong move in the event of a traffic stop.

Discrimination occurs when prejudices and stereotypes move from belief or thought to action.  Racial discrimination is the treating of a particular group of people, or individuals belonging to that group, less favorably than others because of race, color, nationality, or ethnic or national origins.

“Mainstreaming” is the systematic integration of an equality perspective when working with attitudes, behaviors, policies, laws, or structures.  It requires:

This is our everyday work at Chrysalis.  And this is the message of our 2016 INSPIRED Event speaker, Dr. Angela Davis.  Race and gender, class and culture – all intersect.  So much so, that the organizations working with Chrysalis must understand how interconnected these issues are, and how every circumstance requires a mindfulness of the effects of intersectionality.  We are committed, we acknowledge the disparities, and we are taking action: through our Women’s Alliance meetings, we bring nonprofits together to provide education on matters that affect the girls and women they serve – matters like mainstreaming and intersectionality.

Another action we are taking is inviting Dr. Davis to keynote INSPIRED.  Her career has evolved around all types or discrimination, particularly race and gender.  She reminds us, as she will remind our INSPIRED guests, that the deep-seated problems that manifest in the events of this week, will require an understanding of the many factors that are interconnected in the cause, as well as the solution.