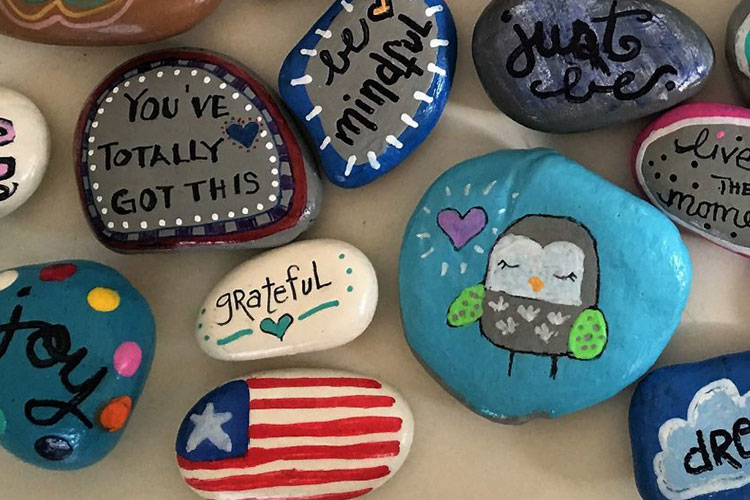 A report released in May reported a significant rise in the number of school-age children and teens thinking of, or actually attempting suicide. An estimated 2 million teens attempt suicide annually, and 15 die every day.

According to a study released this week by the American Academy of Pediatrics, from 2008 to 2015, the number of youth hospitalized for suicidal thoughts or attempts more than doubled. Annual totals rose 292% (from 6,392 to 25,085), and 31 hospitals reported a total of 115,856 suicide ideation/attempt encounters (which includes those not hospitalized).

According to the American Academy of Pediatrics: Half of the hospital visits for suicide ideation/attempt were by adolescents ages 15-17, 37% were by teens ages 12-14 and 12.8% were by children ages 5-11. About 64.4% of the visits were by females, and about 58% of visits required inpatient hospitalization.

We’ve known that there are increasing rates of depression and anxiety in youth and young adults, with social media theorized as a contributing factor. From the report, it was noted that higher rates for suicidal thoughts and attempts were higher in fall and spring, suggesting that school also plays a role. But there are many more factors at play, so it’s important to listen to, understand, and equip adolescents to help and prevent suicide among their peers.

An earlier study from the journal Pediatrics, using both adolescent and adult focus groups, concluded there are useful suggestions from the adolescent groups:

In general, adolescents reported they could identify changes in behavior predictive of suicide in their peers, including losing interest in activities, changing friends, withdrawing from social interactions, and showing mood changes. Significant contributors, as noted by the youth, included mental illness, low self-esteem, not family support, and negative life experiences. Additional factors include peer pressure, family breakdown, and romantic relationships.

Both youth and adults identified the need for more resources, and programs that develop adolescents’ coping, problem-solving, and cognitive skills show the most promising results. These are skills that have been consistently included in the curriculum and evaluation of Chrysalis After-School, and program facilitators are trained to recognize a range of mental health, substance abuse, behavioral problems, and other behaviors that can put girls at risk.

Let’s continue to work together to prevent youth suicide attempts in our community by supporting prevention programming like Chrysalis After-School. To donate, click here: http://www.chrysalisfdn.org/get-involved/donate-online