Poverty and the Income Gap 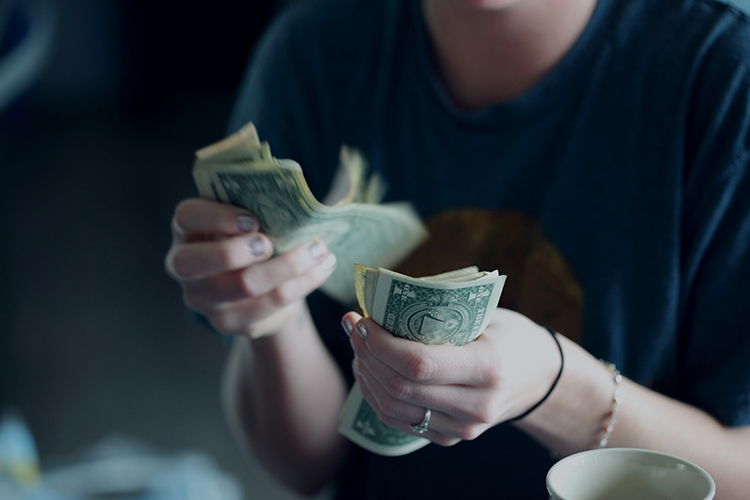 Last week, Terry Hernandez and Brooke Findley from Chrysalis were asked to join a task force of the Economic Recovery Advisory Board. In the effort to plan for the state’s recovery from the economic trauma caused by COVID-19, the Labor Participation Breakout Group was established to expedite workforce recovery efforts. The specific area of focus of our subgroup is generational poverty and how best to break the cycle among Iowa’s families, particularly low-income and single mothers.

As we know, the ever-widening income gap continues to oppress those most vulnerable, particularly girls, women, and people of color. Despite our being one of the wealthiest countries on earth, one in five American children and one in eight American women live in poverty. This year, the top .1% of Americans own as much wealth as the bottom 90% collectively. This issue continues to deepen the divide between the “haves” and the “have nots”.

Jennifer Siebel Newsom, film director and activist, and the creator of timely and award-winning films including Miss Representation and The Mask You Live In, released a powerful documentary late last year exposing the challenge of social and economic immobility, particularly when applying a gender lens. Much like her other films, The Great American Lie highlights  the many ways gender norms negatively harm girls and women, and in the case of The Mask You Live In, boys and men. 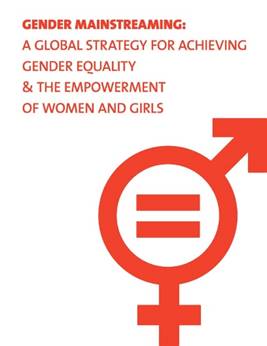 This new film premiered at the San Francisco International Film Festival in 2019, sparking a national conversation about how gender stereotypes have exacerbated social and economic oppression. In particular, the film highlights how “masculine” values encourage individualism, power, and money, when more typically “feminine” values  - empathy, concern, and community – can be a more likely solution to systemic inequality.

Available for private screenings, the DVD comes with a discussion guide to explain the film’s concepts including economic mobility, oppression, and the complex circumstances facing people born into poverty.

It’s an enormous issue, which is why the work of Chrysalis has always focused on helping girls and women become economically empowered, confident, and contributing citizens.