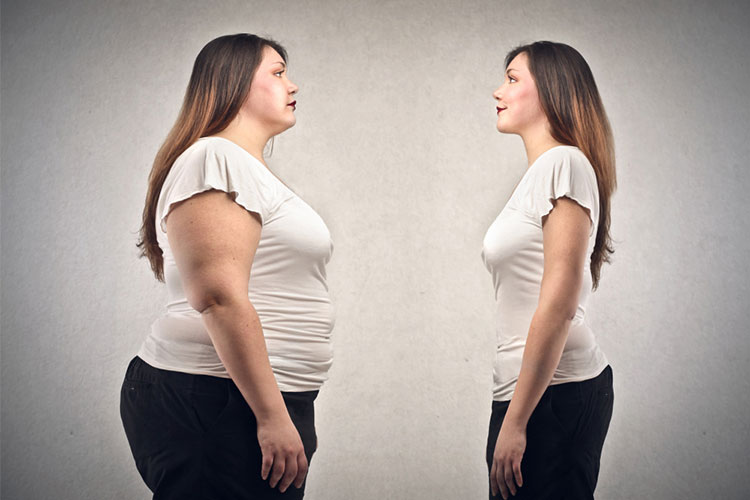 The women surveyed answered questions about their use of Facebook, physical fitness and nutrition habits, and body image. The research found that spending more time on Facebook looking at pictures of friends makes women insecure about their own bodies. The more exposure to "selfies" and other photos on social media, the more women make comparisons of themselves that are negative, according to the report. And photos of friends and families are more influential than photos of famous persons, because they are more real to the viewer.

Fortunately, the research found no connection between social media and eating disorders. Yet a representative of BEAT, a charity helping victims of eating disorders, commented that body image is a crucial piece of our sense of personal identity, and not a matter of personal vanity. "The fascination with celebrities, their bodies, clothes and appearance has all increased the pressure that people typically feel at a time when they seek to establish their own identities and when their bodies are growing and changing," she said.

This is particularly dangerous to young women, who spend much more time on social media and post more pictures of themselves than men or older women. "Young people compare themselves to the images that bombard them and feel it is their fault that their bodies compare so unfavorably," conclude the experts.

We know that self-esteem of adolescent girls can be improved by lessons on body image, which has proven by research to have significant positive effects on a girl's sense of herself. In all Chrysalis After-School programs, body image is a key piece of our health and wellness curriculum GIRLSTRONG! Our community partners - Hy-Vee, Drake School of Pharmacy, Blank Children's Hospital, John Stoddard Cancer Center, Mercy College of Health Sciences, and Youth Services of America provide expertise, personnel, equipment, lessons, and assessments to ensure GIRLSTRONG! is an effective component of Chrysalis After-School.

GIRLSTRONG! is one of several research-based curricula that Chrysalis has developed to ensure our work with girls makes a difference in their lives. Other specific lessons are delivered through the following custom-created curricula (which have been developed with the help of a number of community partners):