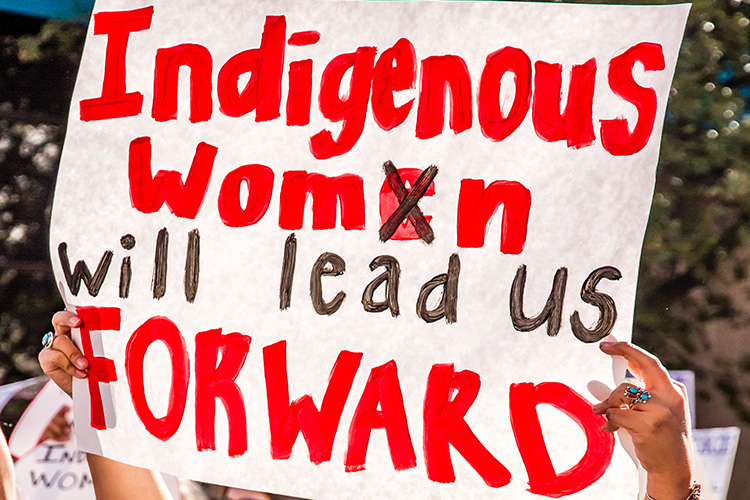 At the beginning of the 20th century, an effort to recognize the significant contributions of the first Americans to the establishment and growth of the United States has now become a month designated for this purpose. In 1990, President George H.W. Bush declared the month of November as National American Indian Heritage Month, now referred to as Native American Heritage Month.

Leaders of various tribes had instituted various proclamations through the Boy Scouts of America and the Congress of the American Indian Association, and the first American Indian Day in a state was declared by the governor of New York in May of 1916. Several states celebrate the 4th Friday in September for this purpose, and other states have designated Columbus Day as Native American Day, but until President Bush’s approval of a joint resolution designating November for a month of recognition, no national acknowledgement was marked.

The National Women’s History Museum provides several resources highlighting the contributions of Native American women as leaders, artists, storytellers, and advocates. Here are a few from its resource toolkit: 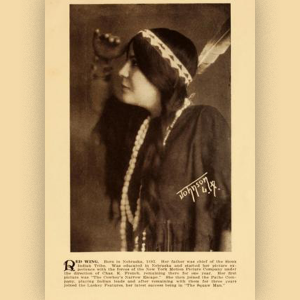 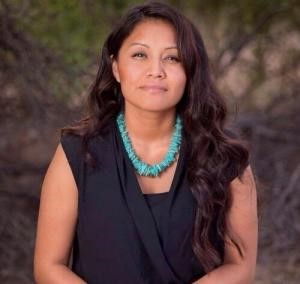 To learn more about the remarkable women whose role in respecting the heritage of Native Americans and their contributions to our “her”story, go to the National Women’s History Museum webpage.