Microaggressions and an Update to the Definition of Racism 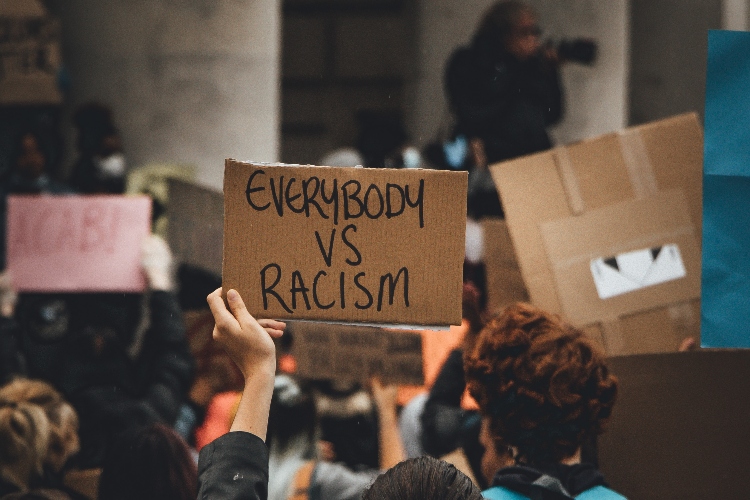 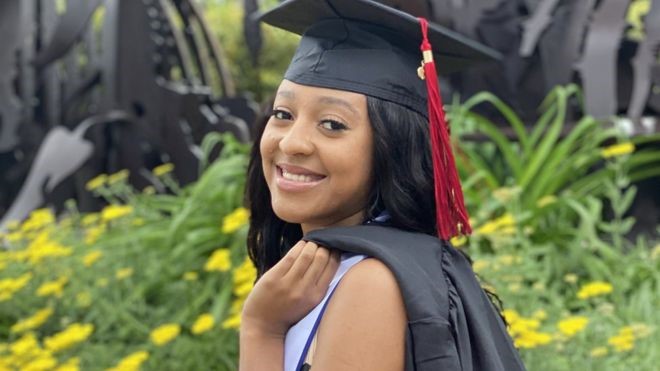 This spring, Kennedy Mitchum graduated from Drake University with a double major in public relations and law, politics, and society. She can be proud of her college involvement in politics, the NAACP, and as a contributor to Urban City Magazine.

These achievements are much to be proud of. But Ms. Mitchum has become an internationally-recognized young woman because of a letter she sent to the editors of Merriam-Webster, a respected print and online publisher of a range of dictionaries that are bestsellers nationally. She believed that the tome’s current definition of racism didn’t reflect the realities of today.

Mitchum reports how she grew accustomed to microaggressions because she was surrounded (on campus and in Des Moines) by white people who often  questioned her abilities or just didn’t acknowledge her presence. Speaking on social media about racism she was seeing, Mitchum was barraged with emails and texts telling her she didn’t understand was racism was. People sent her copies of the dictionary definition of racism, telling her “you are in school…you have privileges as well.”

“It was not about explicit racism like the N-word,” she shared, “but it’s about the hurdles I had to jump over because of the color of my skin and the systems that are in place.”  Thinking that the dictionary definition of racism should be updated, Mitchum wrote the editors of Merriam-Webster that the current definitions of racism, which include “racial prejudice or discrimination,” and also “a belief that race is the primary determinant of human traits and capacities and that racial differences produce an inherent superiority of a particular race,” don’t take into consideration systemic oppression. Many, she noted, have used the Merriam-Webster definition of racism to push the reverse racism narrative.

The current Merriam-Webster dictionary definition of racism is:
1. a belief that race is the primary determinant of human traits and capacities and that racial differences produce an inherent superiority of a particular race

2. a doctrine or political program based on the assumption of racism and designed to execute its principles, b) a political or social system founded on racism

But modern discussion has advanced the reality that larger systems and institutions in society — policing, education, health care, the economy — work to reinforce the superiority of one race over another. One example is seen in the local exhibit Undesign the Redline, which outlines the practice of redlining on the part of banks and the real estate industry in the 20th century that have marginalized black homeowners for decades.

Now under the spotlight is our country’s policing system, part of the greater criminal justice system, which has reinforced the idea that black people are innately criminals, and policies like stop-and-frisk criminalize and oppress black people when they are targeted on the basis of race. These and other realities are driving our national discourse today, and hopefully, legislation.

In the meantime, thanks to Drake graduate Kennedy Mitchum, the definition of racism will get an update in the Merriam-Webster dictionary. This is the type of system change Chrysalis and other organizations work to achieve. Thank you for being a leader in this work.