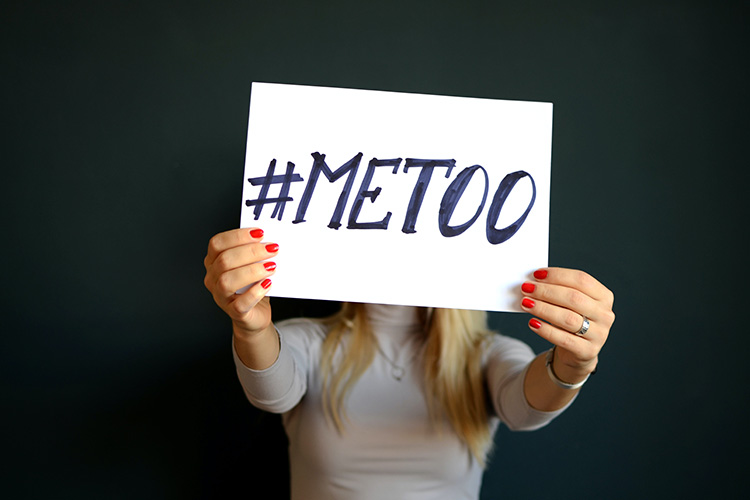 The #MeToo movement lives on. Earlier this month, actor, and filmmaker Jennifer Siebel Newsom (who is married to California Governor Gavin Newsom) testified as “Jane Doe #4” in the trial of Harvey Weinstein, convicted rapist and sexual predator. She identified herself publicly in an essay for Huffington Post after the New York Times published its first expose’ alleging Weinstein’s pattern of sexual misconduct.

Weinstein was once revered as Hollywood’s most powerful film producers before he became the poster child for the #MeToo movement. Already serving a 23-year sentence for a rape conviction in New York, he has pled not guilty to charges of 11 counts of rape and sexual assault.

Siebel Newsom is most recognized as director, writer, and producer of the film Miss Representation, a 2011 film examining how the media has underrepresented and misrepresented powerful women. She also created and produced The Mask You Live In, criticizing America’s glamorization of masculinity. (Chrysalis screened Miss Representation with a public audience in 2011, hosting both the showing and a follow-up discussion about the issues it surfaces. We use its educational curriculum to provide Chrysalis After-School programs information to reinforce the importance of negating the stereotypes still prevalent in our world.) 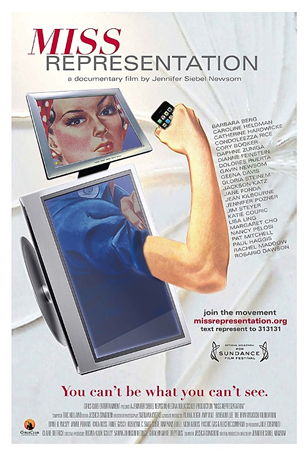 As wife of California’s governor, the role of “first lady” has been retitled as “first partner” to be gender inclusive. She was previously the state's second lady from 2011 to 2019 and first lady of San Francisco from 2008 to 2011.

With a keen grasp of how to change the paradigm of powerful men and submissive women, Siebel Newsom wrote:

We need more people in power ? particularly men in power ? to break the code of silence and stand up for what is right and what is just and challenge this culture of sexual harassment and assault against women. This requires empathy and conviction and most of all it requires bravery. We must listen to the pain and suffering of others and stand proudly and loudly alongside them. To that end, we need more powerful men…who understand their place of privilege in the public eye and use it to defend and protect those who need defending. Not when it’s popular, not when it’s safe, not when it’s low stakes ? but actually when it isn’t. And, we need more men in particular to do this for women.

Perhaps when enough male allies do that ? we can start to really shift attitudes and behavior towards creating a more just and equitable culture for all ? where women, people of color, immigrants, and LGBTQ communities are valued for their whole humanity. Where women are seen as so much more than their youth, their beauty, and their sexuality.

Imagine that world for our kids. Where there are enough of us standing proudly and loudly for what is right that the injustices do not happen in the first place. It’s up to ALL of us to make it happen. I know we can.

Her newest film, Fair Play, addresses the challenging issue of gender inequality at home – more pressing now that 2 million women left the workforce during the COVID-19 pandemic. Balancing work and home has been a struggle for decades and represents a deeper and more complicated quest for gender justice.

The new INSPIRED Men initiative Chrysalis has undertaken an effort to inform and educate men (women and allies as well) about just what gender justice looks like. This was the goal motivating our founder and countless women before them – but it is a critical and necessary and endeavor, and certainly worth the ongoing efforts of Chrysalis, our partners, and our society.