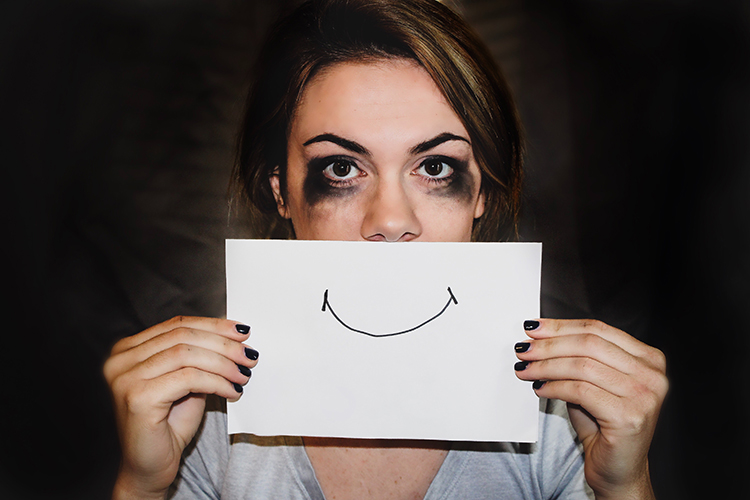 May is Mental Health Awareness Month, recognized each year to combat the stigma, educate the public, and provide support to persons struggling with mental illness and their families. According to the National Alliance on Mental Illness, one of five people live with some type of mental illness.

This year, it’s particularly important to recognize our own mental health, as the pandemic is likely one of the first times we’ve spent such a long time together, often cut off from friends and families. Not only is this difficult for adults, but children’s daily schedules, along with the ways they are accustomed to living, have been interrupted. According to experts, the difference here is the long-term natures of this experience, as well as figuring out what our “new normal” is going to be.

Educational television programming has stepped up its efforts to help kids and their parents navigate this new world. Chief creative officer of 9 Story Media Group Angela C. Santomero mobilized teams across the globe to build content that supports learning and coping. “We need to be able to give them more than handwashing,” she noted, explaining that children don’t typically pay attention to the news, but they know when something is amiss. Even with her team working from home, she realized this is a critical time for quality content in children’s programming.

“We want to address the feelings they might be having or why they’re having more temper tantrums now…Even if we’re shielding our kids, even if we haven’t told them what’s going on 100%, they feel it. They can feel some of the stress,” Santomero continued, “and they are grieving and likely distracted or in denial.”

9 Story Media Group’s crew has released videos from their programs “Daniel Tiger’s Neighborhood,” “Blue’s Clues and You,” “Xavier Riddle and the Secret Museum” and “Doc McStuffins” on everything from germsto canceled birthday parties, and are continuing to workshop “Daniel Tiger” programming that may address pandemic-specific topics.

9 Story isn’t the only media company taking on new approaches – Sesame Workshop, Fred Rogers Production, Disney Company and Nickelodeon are working to help families and children. They’re creating content that entertains, but programming informs, supports, and educates children while helping parents work with their children in this time of stress. “We want to be able to send messages of hope to kids and parents at home,” Santomero said, “and I really do think it becomes more of a united front with all of the shows that feel that sense of responsibility.”

Children’s programming has a history of developing programming for children facing difficult times. For example, “Mister Rogers’ Neighborhood” was known to tackle the aftermath of world events head-on. Following the death of Sen. Robert F. Kennedy in 1968, Fred Rogers aired a segment on assassination in his first year on the air, becoming a voice of empathy for children and a permanent shoulder to lean on. And Sesame Street, which has a 50-year history of creating programs that help kids during tough times, created a show post-9/11 when Elmo was traumatized by a fire in Hooper’s Store, demonstrating how fear can prompt conversations that help children navigate through dangerous events.

Check out Elmo’s Playdate on YouTube for another example of how kids learn about new practices that may be happening at home. And share this information with others who may find the information useful. During Mental Health Awareness Month, everyone can use a bit of support to keep themselves and their families feeling safe and supported during the pandemic.

It’s just another example of supporting security(mental, physical, and emotional well-being) in the girls and women who count on Chrysalis.