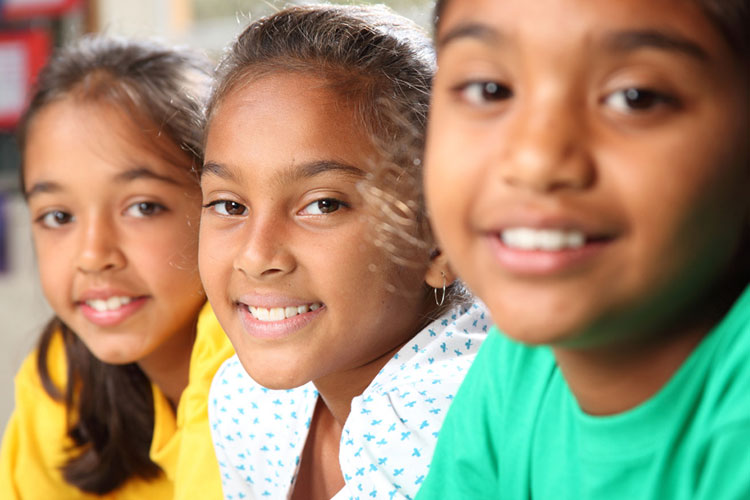 Across the country, girls are being pushed out of school.  So says a campaign by the National Women’s Law Center entitled Let Her Learn.

Often, the problems begin with school suspension for what are considered “disciplinary” issues, leading to lost class time, falling behind, and dropping out.  But a majority of times, research concludes that extremely high rates of harassment, sexual violence, discriminatory discipline, stereotyping, and trauma are the culprits.  Nearly 1 in 7 girls in the U.S. report being absent from school because they felt they would be unsafe there or on their way to school.

Here are some other disturbing findings: more than 2 in 3 girls report symptoms related to post traumatic stress disorder, causing withdrawal, cognitive changes, and mental health problems;  and nearly 1 in 9 girls report having experienced homelessness at some point in their lives, making them twice as likely as other girls to be kissed or touched without their consent, and more than twice as likely to report feeling unsafe at school.  Up to 60% of Latina and Asian/Pacific Islander girls, fear of deportation (friends or family members) is a constant factor, as it is for 30% of Black girls.

Many school-age girls experience complex forms of discrimination based on gender, race, disability, national origin, religion, and sexual orientation.  In particular, after the 2016 elections, “there was a marked increase in incidents of harassment triggered by hate, with more than 40% occurring in elementary and secondary schools.  A 2017 survey found  that girls between the ages of 14 and 18 commonly experienced being called a racial slur, and 1 in 3 reported either experiencing sexual assault or other type of violence.

For girls of color, the rates of suspension are markedly higher than for white girls – 5.5 times higher.  In Iowa, Black girls are 7.7 times more likely than white girls to be suspended.  “Stereotypes of Black girls and women as ‘angry’ or aggressive, and “promiscuous’  or hyper-sexualized can shape school officials’ treatment of Black girls in critically harmful ways,” found 3 researchers for the African American Policy Forum.

Despite these challenges, a majority of girls reported believing their future is positive, and made the following recommendations for help, including:

Additional recommendations are actions and activities included in Chrysalis After-School programs,  including letting girls help make decisions about themselves, training teachers and facilitators on recognizing and responding to trauma, and working to combat stereotypes.

Keeping girls in school is the single most effective strategy to assure their future success, which is why Chrysalis After-School was created.  We also work with each school to review its policies on bullying, harassment, and sexual violence through our partnership with Mercy Medical Center.

The National Women’s Law Center has produced a series of reports on the issues around “school pushout,” including those for girls with disabilities, girls in foster care, those who are homeless, girls involved in the juvenile justice system, and girls who are LGTBQ.  You can find the reports here:  https://nwlc.org/resources/stopping-school-pushout-for-girls-who-have-suffered-harassment-and-sexual-violence/