Is Mother's Day too commercialized? 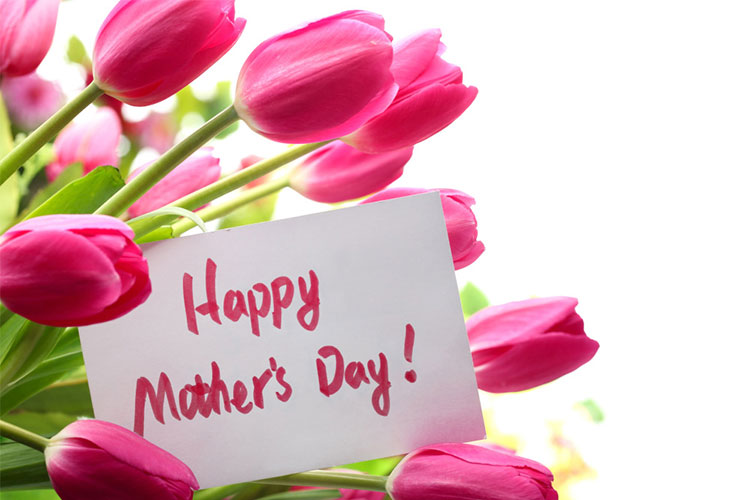 According to the National Retail Federation, Mother's Day is a $19.9 billion holiday.

This is the amount of total spending anticipated for the holiday this year, and it equates to an average of $162.94 per mom. Here's how it breaks down:

Think Mother's Day is too commercialized? Since the U.S. declared Mother's Day a "national observance" in 1914, a fight over its over-commercialization was waged by one of the United States' founding "mothers," who sued to stop a 1923 Mother's Day event, was arrested in 1930 for disrupting the sale of flowers by the American War Mothers group, and petitioned against a commemorative postage stamp honoring Mother's Day.

Whether you ascribe to the belief that Mother's Day originated with the ancient Egyptians (honoring the goddess Isis), or Romans (adopting its own Mother Goddess, Magna Mater), or early European Christians (moving from worship of the Virgin Mary to focusing on "real mothers" for Mothering Day), this holiday has become a special opportunity to honor "mothers" of all types and is celebrated in over 70 countries.

MetLife and Dress for Success have partnered for a special opportunity to support women's financial literacy this Mother's Day. The campaign is entitled #Moem, and you need only write a poem for the MetLife Foundation's Facebook page, and the company will donate $10 to Dress for Success.