Intersectionality of Gender and Race in US Health Outcomes 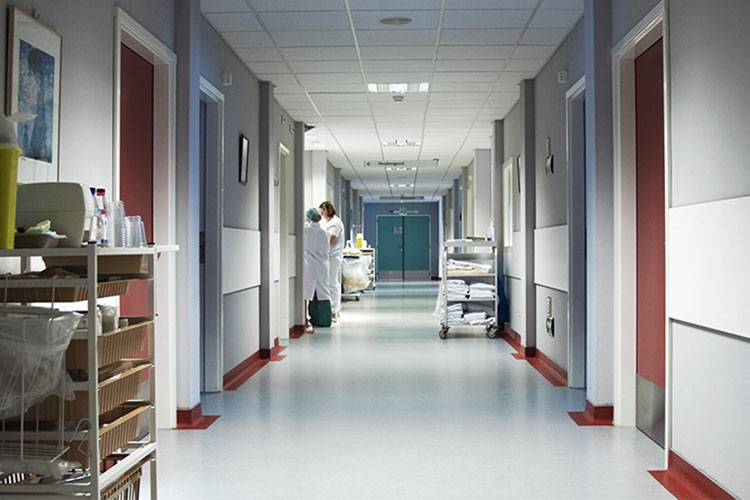 CNN recently released a report on childbirth that presented a shocking statistic: between 700 and 1,200 women each year die from pregnancy or childbirth complications in the United States. This is more than anywhere else in the developed world.

This fact is appalling in itself, but here’s even more for concern: black women are 3-4 times more likely to die of pregnancy or childbirth complications that white women.

The U.S. Center for Disease Control has tracked pregnancy mortality since 1986, and has noted a steady increase since it began. Some may believe this is because of improved ability to count/classify maternal death on death certificates. But there must be more.

Some research suggests that the difference in chronic disease between black and white women – obesity, diabetes, high blood pressure – accounts for this disparity. Some believe that poverty, access to healthcare, and levels of stress from bias and discrimination.

These statistics have caused the medical community to address this issue and recognized that differences in the quality of care between hospitals, and training doctors to recognize their own racial bias.

What’s the solution? Practitioners are developing “standardized” protocols for all deliveries – they’re term is “patient safety bundles”. These practices are outlined on the website of the Council on Patient Safety in Women’s Health Care.

And work to address racial bias is critical. Studies have shown significant treatment disparities between white, black, and Latino patients have persisted for over 50 years. Black patients are often prescribed less pain medication than white patients, and are referred to cardiologists less frequently than white patients when they experience chest pain.

But the answer isn’t diversity training programs, noted the Harvard Business Review. The Institute of Medicine of the National Academy of Sciences is continuing to explore methods of reducing unconscious bias, including nontraditional types of training. One of the best results has been seen when this type of bias is managed through sensitizing people to their own prejudices – that is, accepting that having biases is part of being human.

For Chrysalis, working with young girls to prevent the embedding of stereotypes and bias is key, and helping parents and adults understand how their behavior is the model for how children develop – positive or negative.

Note – if you’d like to watch a documentary series Giving Birth in America, profiling the varying challenges of maternal health in the United States (produced by CNN and Every Mother Counts), you can learn more.