How Prevalent is Domestic Violence? Too Prevalent! 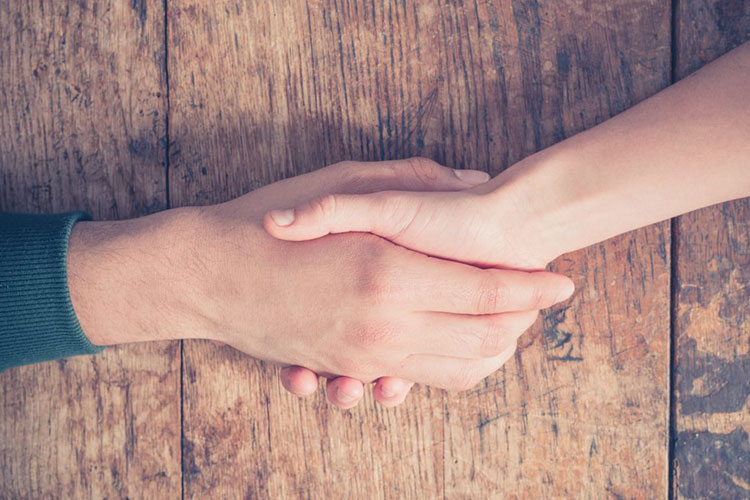 As you may know, October is Domestic Violence Awareness Month, created by the National Coalition of Domestic Violence after the Day of Unity (held in 1981) became an entire week of activities working to end violence against women and children.

The first month long recognition was observed in 1987, the same year that the first national domestic violence (DV) hotline was launched.  Congress ratified the designation of October as Domestic Violence Awareness Month in 1989, providing for annual recognition of work to prevent DV by connecting all who work to end violence, celebrating those who have survived, and morning those who have died because of DV.

The National Domestic Abuse Hotline provides an overview of the many types of domestic abuse: physical, emotional, sexual, sexual coercion, reproductive coercion, financial, and digital.  If you’d like to learn more about the many faces of abuse:  http://www.thehotline.org/is-this-abuse/abuse-defined/#tab-id-1

How prevalent is this problem?  It’s estimated that less than 25% of assaults against women are reported to the police.

The National Coalition Against Domestic Violence reports that in the United States:

The Iowa Coalition Against Domestic Violence reports that 16-25 year olds account for the largest percentage of perpetrators of DV in Iowa – over 36%.  Weapons are used in nearly 20% of reported incidents, and less than 19% involve drugs or alcohol.

GirlPower, our Chrysalis After-School program focused on teaching girls about respectful relationships and when relationships can be dangerous.  We involve high school peer mentors, who often share their own experiences in friendship and dating.  Girls learn to discern how to recognize when relationships are unhealthy, how to intervene if they see abuse among their peers, and what to do if there is violence or abuse at home.  Through our partnership with Mercy Medical Center, we’ve continued to build on the success of GirlPower every year.