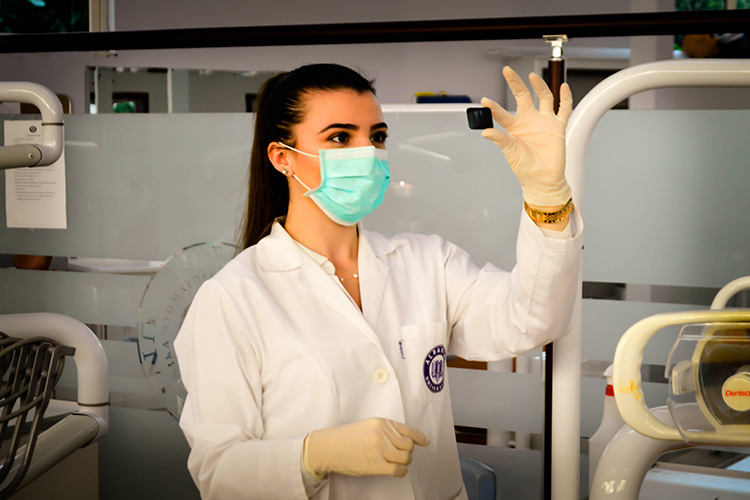 There is a phenomenon known as the Matilda Effect that hurts many women in STEM fields. It is defined as the refusal to acknowledge scientific discoveries made by female researchers, and it has allowed men to take credit for women’s work for decades.

For example, in the late 1800s, Nettie Stevens made many groundbreaking findings, including the fact that an organism’s sex is determined by its chromosomes. Taking credit for this finding, however, was Thomas Hunt Morgan, who was incorrectly credited for the discovery.

Along with the lack of acknowledgement is the fact that there are fewer women hired for scientific research positions – UNESCO (United Nations Educational Scientific and Cultural Organization) notes that only 29% of all employed scientific researchers were women, and 3% of all Scientific Nobel Prizes have been awarded to women.

The gap is present in salaries as well: According to the US National Science Foundation’s annual census (2017), male researchers with PhDs are expected to earn a median annual salary of $88,000 dollars, compared to $70,000 dollars that women at the same educational level. And women with PhDs are more often hired for positions in academia rather than science research.

Fortunately, there are increasing numbers of organizations working to advance women in science, including the Iowa Governor’s STEM Advisory Council, on which Chrysalis has participated. Girl Scouts, the Science Center of Iowa, Des Moines University, and other organizations target girls to involve them in hand-on activities and introduce them to female science professionals.

We know that if we want equality in this field and others, we need to develop young girls’ interest in STEM early, and support them throughout this journey so that they can earn recognition for their work, obtain research positions, and be awarded for their contributions to science. For Chrysalis, WISE-5 is just one way be begin the movement.