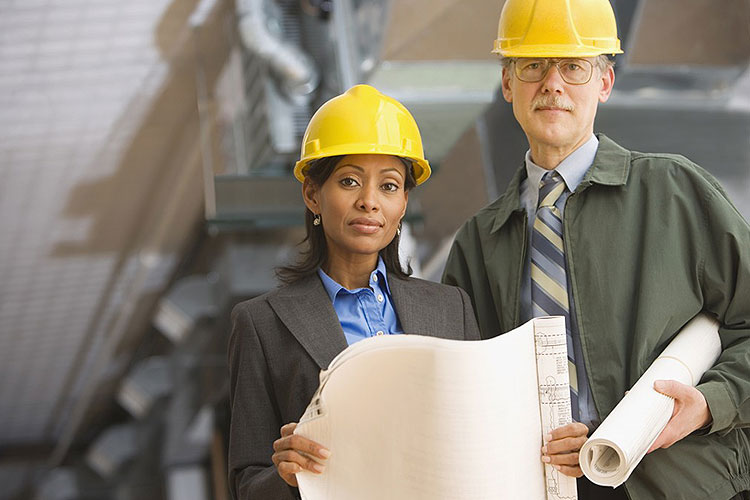 This week, we mark another anniversary for the day in 1920 when the 19th amendment was certified into law – allowing women the right to vote.  In 1971, Congress declared this date – August 26 – as Women’s Equality Day, officially marking the anniversary.

Although we’ve made significant progress since 1920, and even since 1971, there’s still a journey ahead.  Believe it or not the list below contains a few of things that women were not allowed to do until after 1971.

Get a credit card in her own name.
This was not allowed until 1974, when the Equal Credit Opportunity Act was enacted by Congress.

Access a “morning after” pill.
“Emergency” forms of contraception were approved by the FDA in 1998, but the “morning after pill” did not become widely available until 2013.

Serve on the combat field.
Women were first admitted into military academies in 1976, but not until 2013, were banned from serving in combat.

Be assured to keep a job when pregnant.
In 1978, the Pregnancy Discrimination Act was added to the Civil Rights Act of 1964, requiring that employers could not discriminate on the basis of pregnancy, childbirth, or a “related medical condition”.

Refuse sex with a husband.
Spousal rape became illegal in all 50 states in 1993.