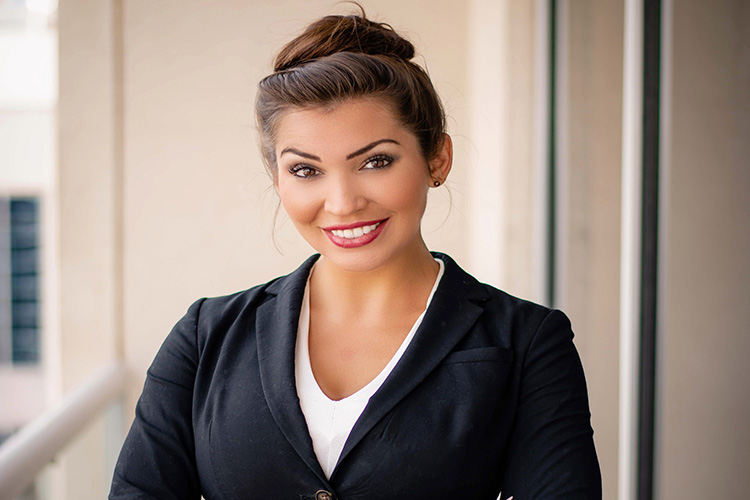 The Working Mother Research Institute recently reported that although women hold 25% of executive suite positions at the 1,000 largest U.S. corporations, only 6% were CEOs – the others were as chief of human resources.

Despite the number of corporations working to promote women, research has found that there are 4 main reasons these statistics still lag:

The Center for Talent Innovation reports that there is a key difference in types of support that help women and professionals of color advance their careers when compared with the support given Caucasian men.  The difference is having a sponsor – a person who advocates for you – rather than having just a mentor, who advises you.

Here is the difference between having a mentor and having a sponsor:

Men can improve the chances that women advance by becoming better mentors and sponsors for them, but as yet, the majority of leaders prefer to mentor people who look like them. And confusion about the #MeToo movement may have also unintentionally created a bigger challenge for men who prefer to avoid work relationships with women as a risk management strategy.

But as in most everything, both men and women need to work together to resolve what may be considered “women’s issues” – and there are plenty of men who want to do what is best for both their business and for their employees. Enlisting men as sponsors and mentors, and men willing to take on these roles, can make a huge difference in the success of women, the workforce, and the business itself.