Focus on Purple Policies For All Our Children 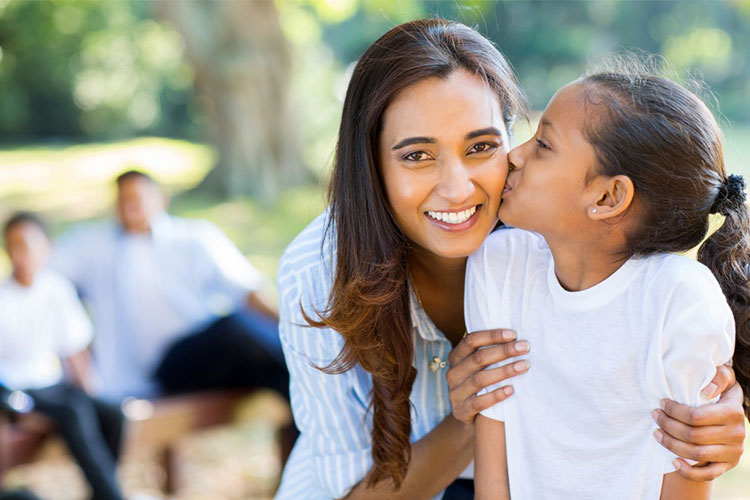 Caring for all children is good for our economy according to Robert Putnam, a political scientist and Harvard University professor. “Over the course of the last four decades, our sense of ‘we’ has shriveled,” Putnam says. “Now when people talk about “our kids” they talk about their own biological kids; they don’t think about all kids. This leads to a situation that’s bad for the economy and bad for democracy. But it’s also just not right. We have an obligation to care for other people’s kids too, not just our own.”

Robert Putnam, who has been widely recognized for his book, Bowling Alone, which presented a bleak picture of the collapse of the American “social capital” (civic, social, associational, and political life) since the 1960s.  He recently published Our Kids: The American Dream in Crisis, and we were fortunate to hear him speak about this crisis.

The crux of his presentation was this: increasing income inequality has created a growing generation of children who are victims of a nearly caste-like economic divide.  This has resulted in much more “class segregation” in neighborhoods – either affluent neighborhoods or poor neighborhoods, leaving children in poorer neighborhoods without the essential opportunities to succeed.

When compared to wealthier families, poor families experience more instability, isolation, absent parents, which results in little emotional support, fewer educational opportunities, and no “family dinners” where adults and children can interact, support each other, and develop trust.

With a number of charts and graphs, Putnam showed what he termed a “scissor effect,” which identified in nearly a dozen measures, those at higher income levels are steadily becoming better off, while those at the bottom are getting worse – an increasing separation between the two populations.

What is the solution?  It’s what we’ve known at Chrysalis for quite some time – we have a responsibility for each other, especially for children.

Putnam calls it PURPLE POLICY (a blend between the partisan “blues” and “reds”), and here are his recommendations:

His final thoughts?  Eliminate selfishness.  Encourage “we” thinking.  Share an investment in everyone’s kids…they’re all our kids.

To read an excellent summary of what Putnam shared, read his short article on the Harvard website.