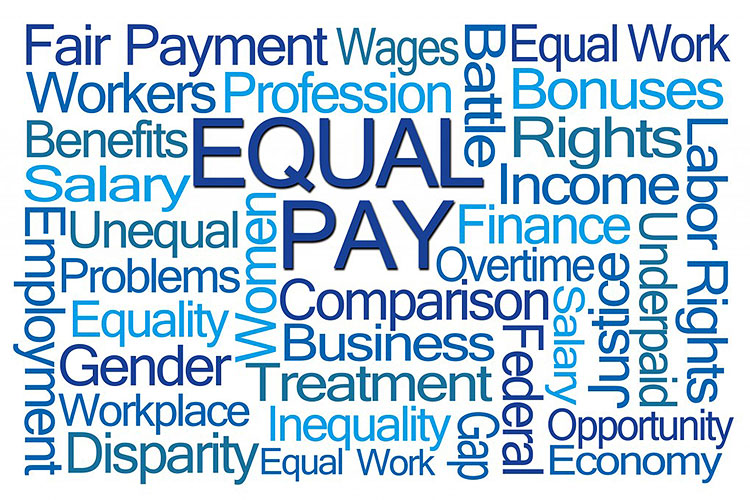 Chrysalis is joining groups around the world to mark the first annual 50/50 Day next Wednesday, May 10.  Spearheaded by Emmy-nominated filmmaker Tiffany Shlain, 50/50 Day will raise the global conversation about gender equality.

On Wednesday, May 10, thousands of organizations will hold their own gatherings – large and small – to screen Ms. Shlain’s new short film, 50/50: Rethinking the Past, Present, and Future of Women and Power.   To-date, over 9,500 events are scheduled in 49 states and 57 countries.

The film was originally planned for release over inauguration weekend as a celebration of the first female president.  Instead, along with millions of women across the globe, Ms. Shlain went to Washington for the Women’s March while the film was screened in gatherings throughout the city.

Plan to stop by the Metro Waste Authority Conference Room, Suite 100 in our building (300 East Locust St., Des Moines, IA 50309), to view the 20-minute film, enjoy lunch, and connect with others around this important issue.  We’ll show the film continuously on Wednesday, May 10 between 11 am and 1 pm.