Females in the workforce 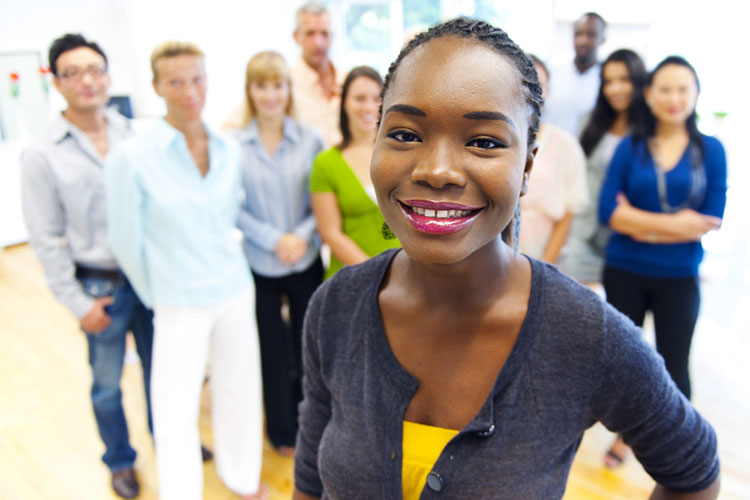 A new report from the Pew Foundation (a nonpartisan research organization that conducts public polling, demographic research, media analysis, and social science research) reports that young professional women - termed the "Millennial generation," believe there are still many roadblocks in the workplace to their gender.

From an October 2013 survey of over 2,000 adults, including 810 aged 18-32 years, researchers found that, although women were more educated and more involved in the labor force than previously, this was still a "man's world."

Here are 10 key findings of the Pew Research Center's analysis of Census data and survey results that outline the realities of the new female workforce:

Young women are starting their careers better educated than their male counterparts.

Young working women are making more money than their mothers and grandmothers did, due to both the rising earnings of women and the falling earnings of men.

Young women entering the workforce have started out at a higher average hourly wage relative to men, but have also seen their wages fall relative to men during their work lives.

Young women today are more likely than young men to say women are paid less for doing the same job, and men have easier access to top executive jobs.

Women, especially millennial women, are much more likely than men to say more change is needed to achieve gender equality in the workplace.

Women of all ages want a secure job they enjoy, but they are less likely than men to ask for raises or aspire to high-level jobs.

More women than men say being a working parent has made it more difficult to advance their career.

As parents, women are much more likely than men to experience family-related career interruptions.

Among parents who have taken a significant amount of time off from work to care for a family member, women are much more likely to say it hurt their career overall.

Although equal-pay legislation is a start in improving women's success in the workplace, it's only a start. For Chrysalis, it's critical to continue the discussion about making the workplace "workable" for women - flexible hours, paid leave, on-site child care. To continue to address gender stereotypes that move women into lower-paying professions. To start early to teach young women to explore leadership and advocate for their own advancement.

For Chrysalis, it's our responsibility to keep the conversation alive.